Warner Bros has unveiled the lineup for their upcoming DC Fandome event and alongside a mountain of films, it’ll include looks into Gotham Knights and Suicide Squad: Kill the Justice League.

Having been revealed at last year’s DC Fandome event, we haven’t heard much about Gotham Knights and Suicide Squad: Kill the Justice League since their debut, but thankfully that’s all set to change soon.

With only a cinematic teaser trailer announcing Suicide Squad: Kill the Justice League to tantalise us so far, hopefully, next month we’ll be seeing our first glimpse at gameplay so we know what Rocksteady has in store for us in this “new genre-bending action-adventure shooter.”

Alongside these games to look forward to, DC Fandome will also include news about a number of upcoming DC films such as The Batman, Black Adam, and The Flash. 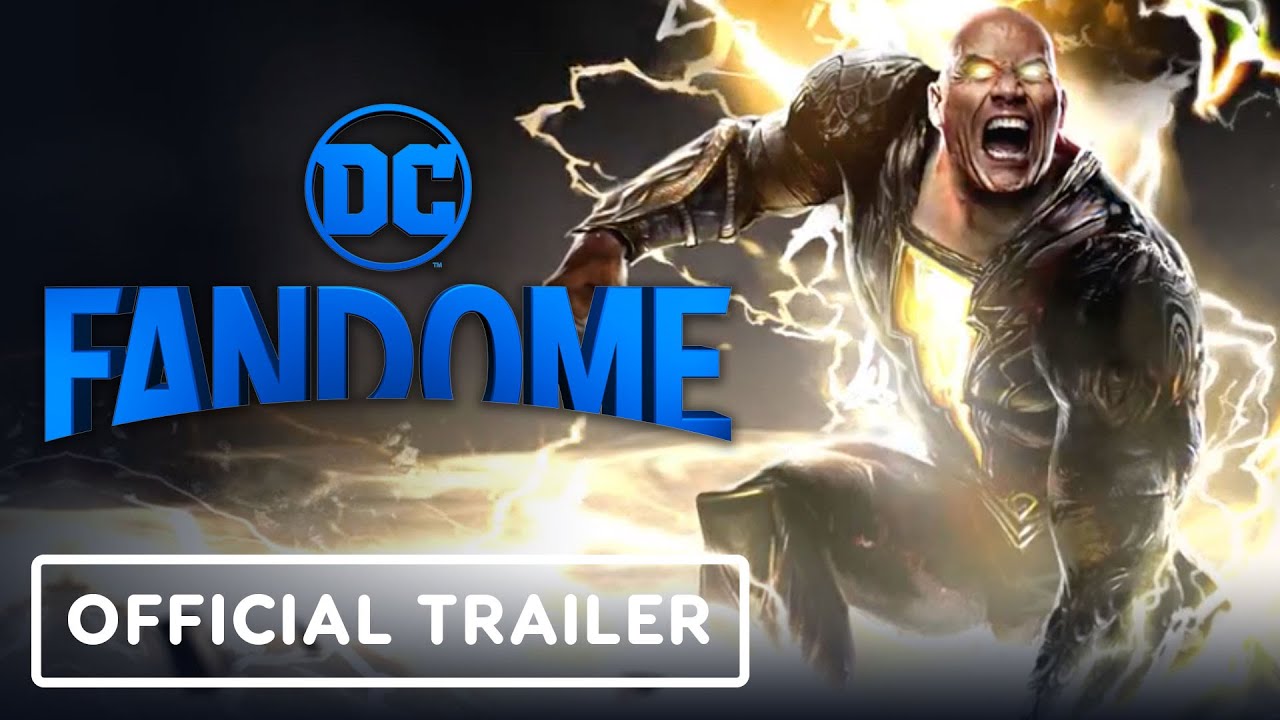 The DC Fandome event is due to kick off on October 16th at 10 AM PT / 6 PM BST. The entire event will be free to watch on the DC Fandome website, which you can also sign up to for updates about the event.