Update: Capcom officially announced Okami HD today. It will launch for Xbox One on December 21 in Japan, and for PC on December 13.

Okami may be coming to Xbox One and PlayStation 4. According to a report by Kotaku, the game is appearing in retailers’ listings. Capcom still hasn’t announced anything concrete yet but now that the cat is out of the bag…or should I say wolf is out of the bag, they may have to make a formal announcement soon. According to the rumor, the game will come out in Holiday 2017 but it may just be a placeholder. 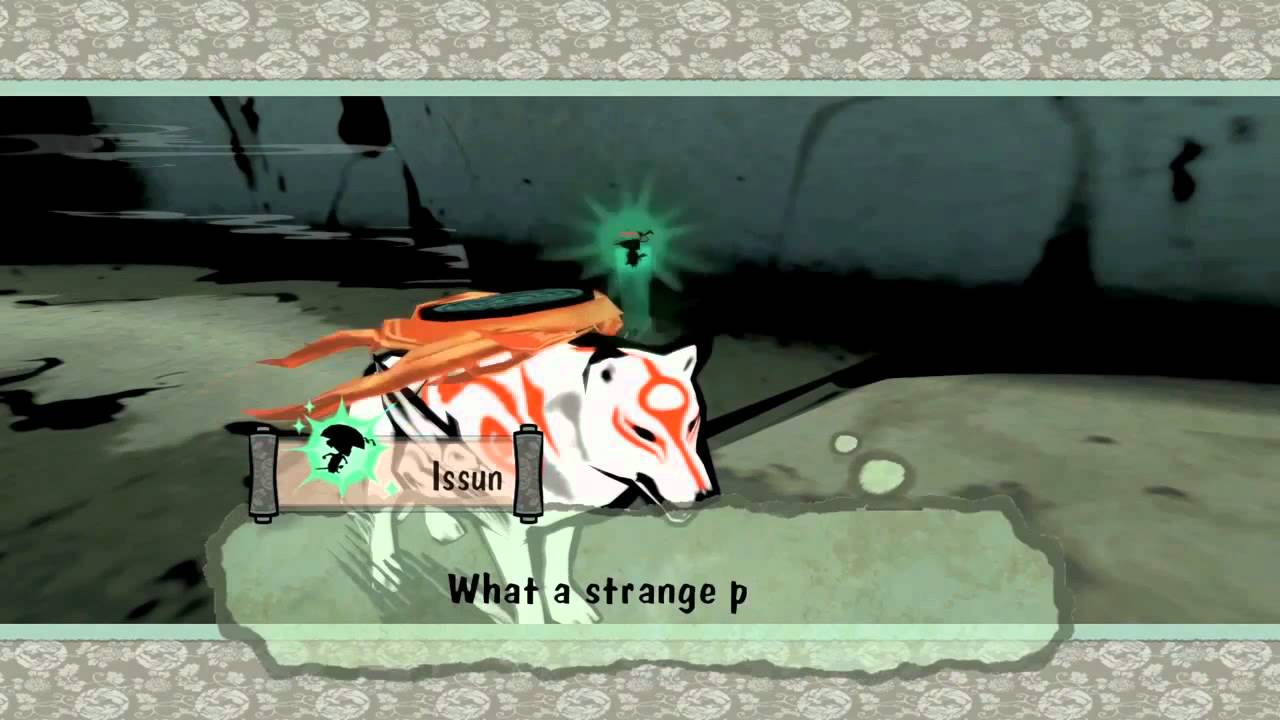 Okami is an amazing experience. This beautiful adventure combines a uniquecontrol scheme, an engrossing story, and a visual design reminiscent of watercolor paintings. The story follows a wolf who has to save the world from a demon. It goes deep into Japanese folklore and weaves an amazing journey. Everything is simply phenomenal. It should look even better on modern console.