Crytek’s upcoming return to form with their recently revealed Crysis Remastered has seen its first gameplay trailer leak ahead of time.

Leaked by the secret-spilling Microsoft Store, gamers can now get a solid look at the upcoming Crysis Remastered in all of its revitalised glory. While some aspects of the game still look rather rudimentary – those facial animations are jank – it does look better than the original release.

The Microsoft Store also reveals some key information regarding the upcoming remastered shooter: its release date and its Xbox One X resolution. Crysis Remastered is set to release on July 23rd; the game will run in 4K on Xbox One X. The game will also be just 7.01GB in size.

Check out the trailer below: (Via Nintendo Everything) 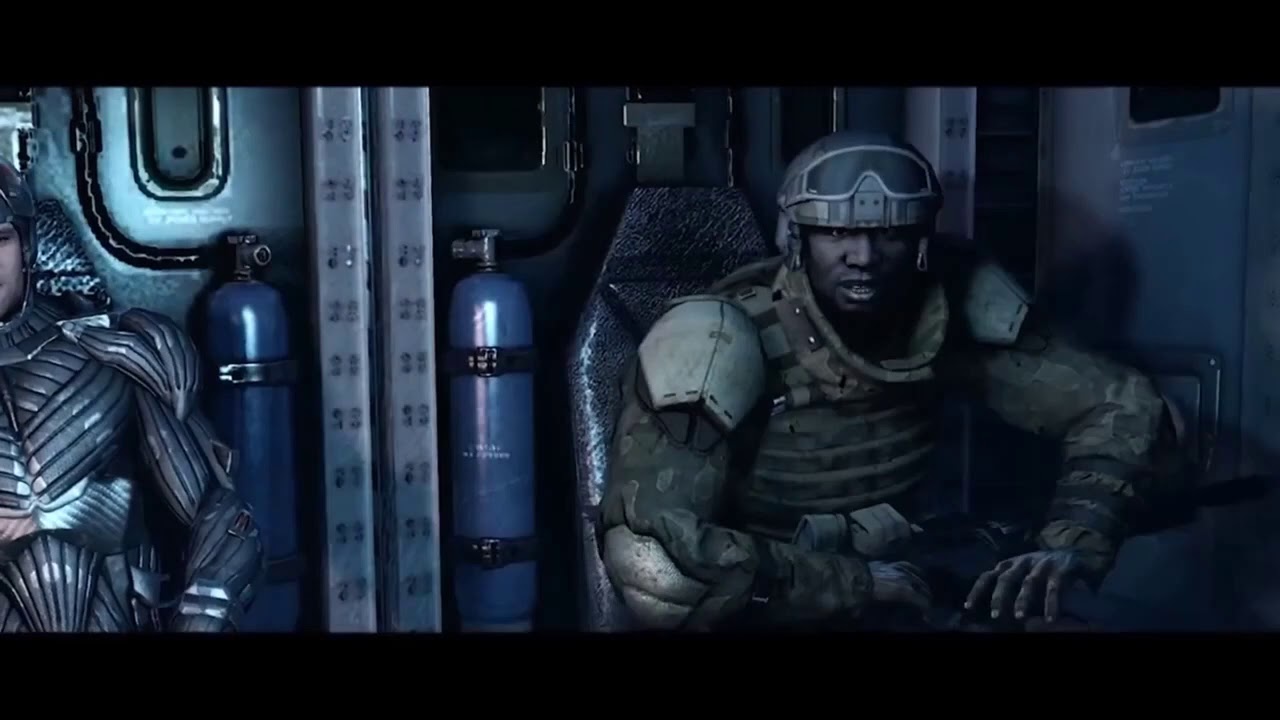 Crysis Remastered will be coming out on Xbox One, PlayStation 4, PC and Nintendo Switch. Check out some screenshots below.