During PDXCON 2019, it was announced that medieval strategy role-playing game Crusader Kings III will be officially releasing on PC in 2020. 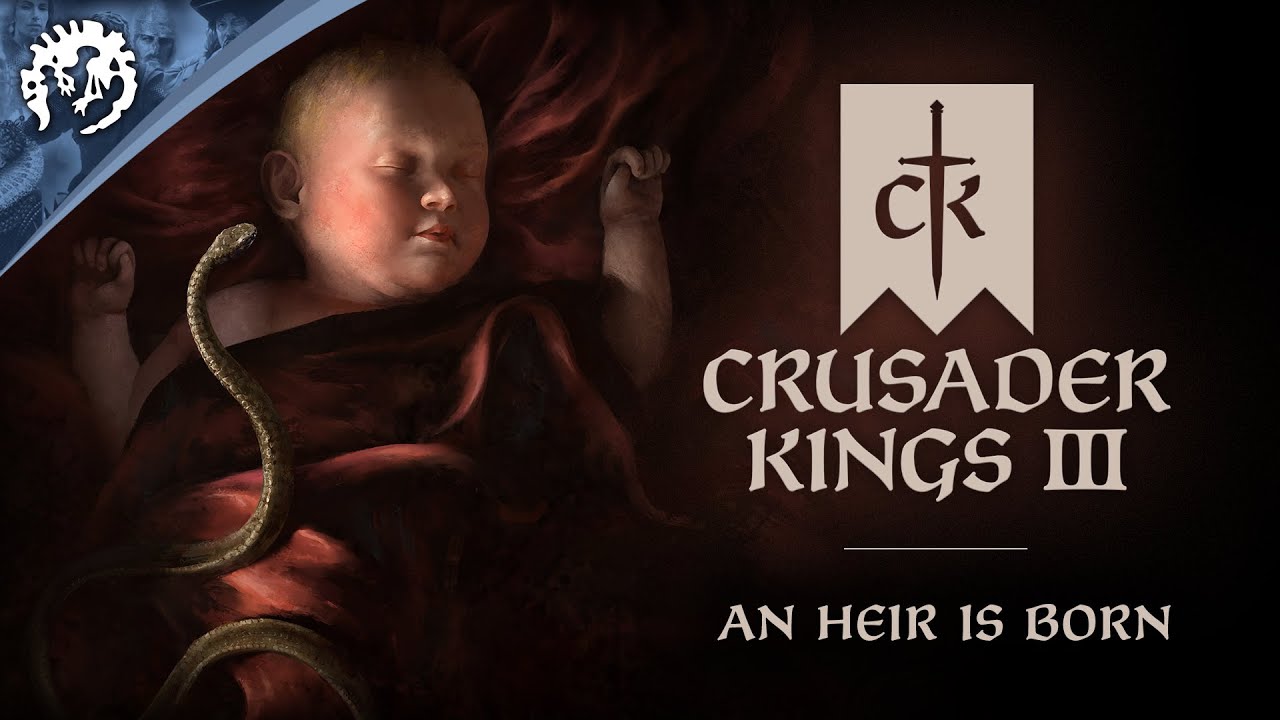 Paradox also announced that the game’s immensely beloved prequel, Crusader Kings II, is now officially free to keep. You can pick it up on Steam by following the link here.

As a nice bonus, if you sign up to play Crusader Kings II now, you can receive the Old Gods expansion for free. You can also earn free stuff by referring your friends. For more information, check out the official Crusader Kings website.

Crusader Kings III will release in 2020 on PC through both Xbox Game Pass for PC and Steam.