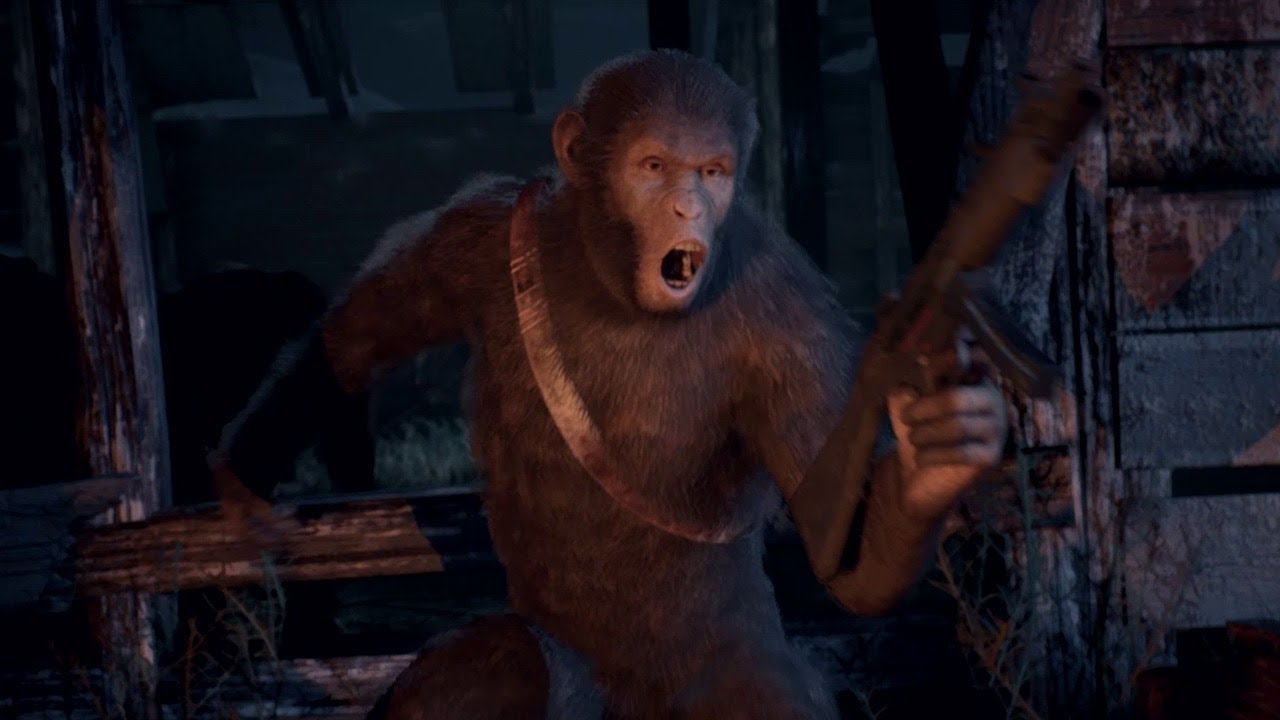 The best part isn’t that the game is coming, but who’s developing it. We all know Andy Serkis is a genius but his studio is making it in-house with proper motion capture technology. Yes, the title is developed at their legendary headquarters. While they may be a new developer, they know storytelling so hopefully they can master the technical aspects of the game too.