The Back N. Time Grand Prix event is coming to Crash Team Racing Nitro-Fueled tomorrow, August 2nd, and it’s not alone. Accompanying the new event will be in-game microtransactions.

The introduction of microtransactions was announced in an official post on the Activision blog.

Players will be able to purchase the in-game currency of Wumpa Coins using real life money. Up until now, Wumpa Coins could only be earned by playing the game in any mode.

Activision stress that players will still be able to earn Wumpa Coins the traditional way and that the company is implementing Wumpa Coin bundles so players can ‘choose’ to purchase them.

Wumpa Coins can be exchanged for characters, kart sets, and cosmetic items, such as skins and kart paint jobs, in the game’s Pit Stop shop. 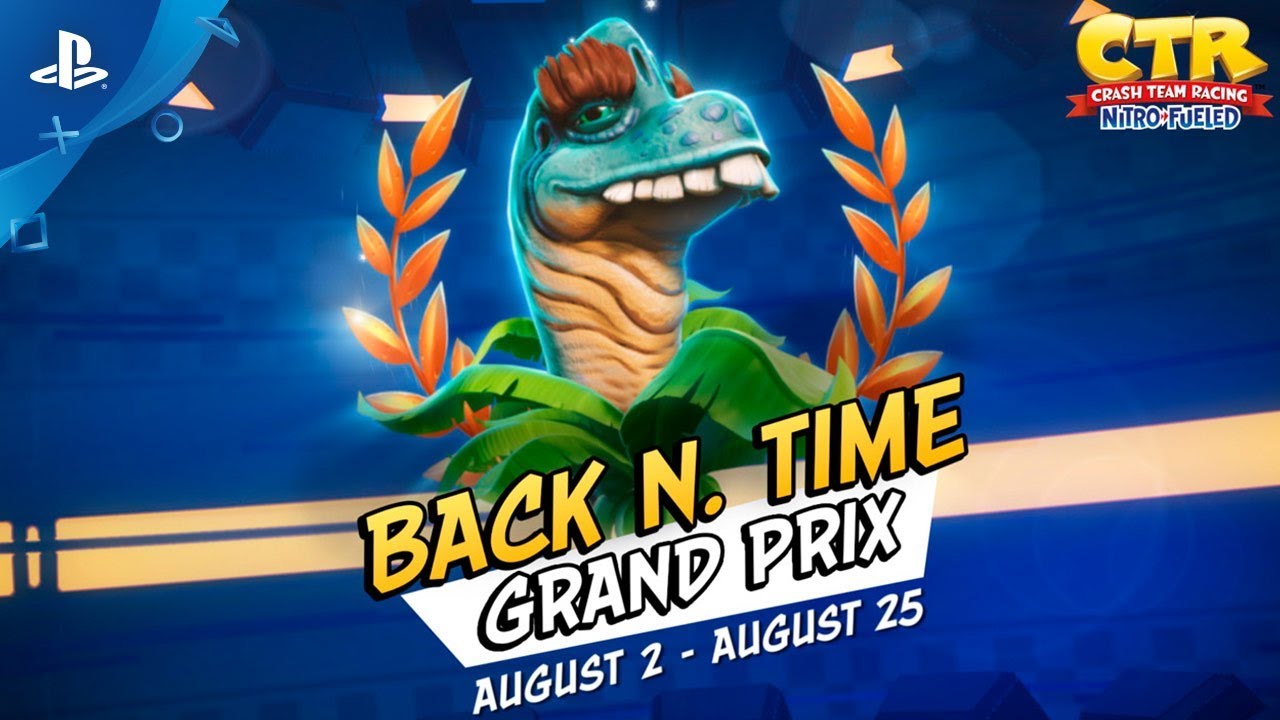 The Back N. Time Grand Prix kicks off this Friday, August 2nd, at 7am PDT/2pm UTC. The event is completely free for anyone who owns Crash Team Racing Nitro-Fueled and who has an internet connection.

This Grand Prix is Prehistoric themed, with a brand new Prehistoric Playground track that’s designed to immerse racers in an epic world with Jurassic-sized flora, an unruly environment, and, of course, giant dinosaurs.

Players can also earn a whole new set of rewards by completing challenges and filling their Nitro Gauge. Some of these new prizes include the Nostalginator and Mammoth karts, the ‘Dashing’ Fake Crash skin, and Cave Painting stickers.

You can read more about the event on the Activision blog here.