Crackdown 3 is almost upon us which is something I never thought I’d be able to say. While the Xbox One versions are looking rather sharp, how is the game’s PC port looking? Rather well, actually!

After disastrous Windows Store ports, *cough* Quantum Break *cough*, Microsoft has seen better releases in recent years. Forza Horizon 4, for example, still has issues, but it’s much improved other other games…like Quantum Break. Instead, Crackdown 3 is aiming to be one of the better PC ports Microsoft has to offer.

“We used Gears 4 as the model of a really well-done PC version,” head of production Jorg Neumann told PC Gamer. “Brian was actually instrumental in deciding on the features, ultrawide and all that stuff, and we hired a specific developer for that PC version to help us. Double-11 has done an awesome job focused on the PC version, and I think it shows. We’re all really proud of it.”

On PC, Crackdown 3 will support all of the bells and whistles we’ve come to expect of a good port. Ultrawide support all the way up to 34:9, uncapped framerates and detailed diagnostics via benchmarks are all available on launch.

Of course, what PC gamers really care about is the ability to modify the game. Due to the tightly secured UWP setup Microsoft enforces on its exclusives, modding is, sadly, impossible on the launch version of the game. With that said, head engineer, Brian Stone does hope that modding will come in the future.

“It’s absolutely something we’ve considered,” Stone told PC Gamer. “In this case, we’ve focused on the launch experience, which is not targeted at modders. But yeah, I would love to look at that in the future. I think it’s one of those things that can extend the lifespan of a game for a long time.” 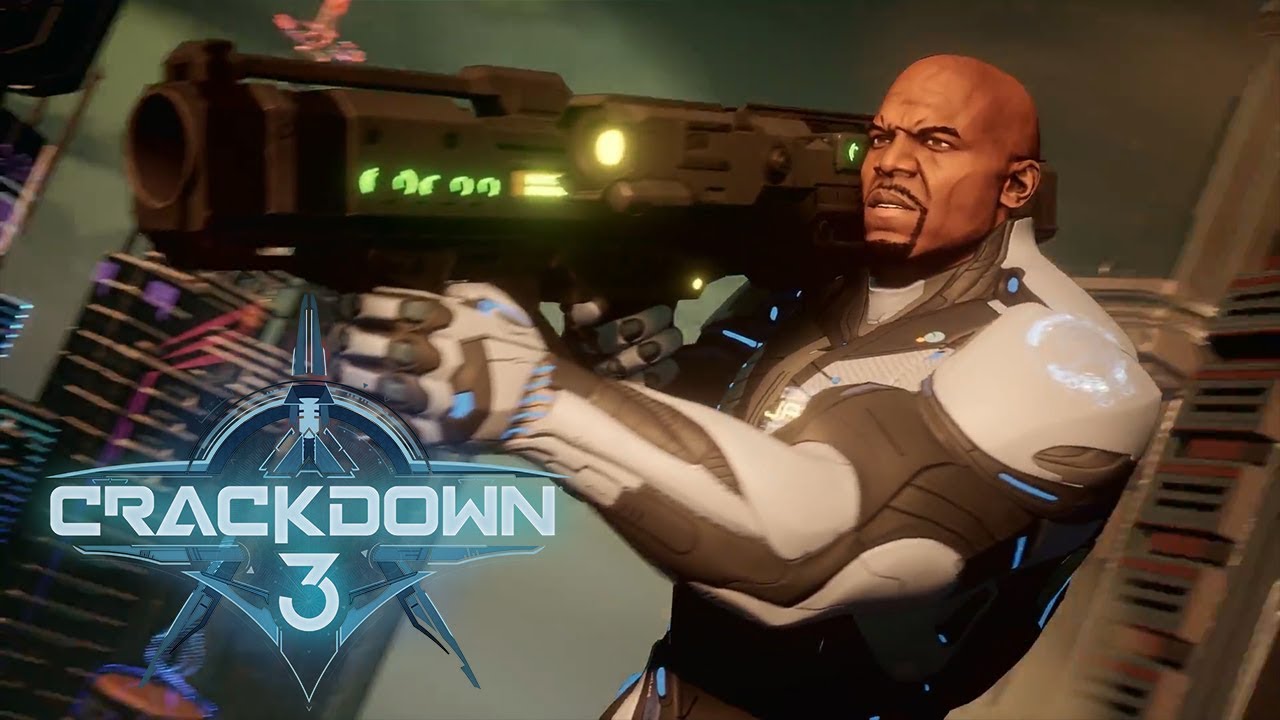 With Crackdown 3 coming to Xbox Game Pass, modding is a feature that could potentially lengthen the longevity of the open-world game. With the number of hours Skyrim players have put into modded versions of the game, the same could happen with Crackdown 3, thus keeping up their subscriptions.