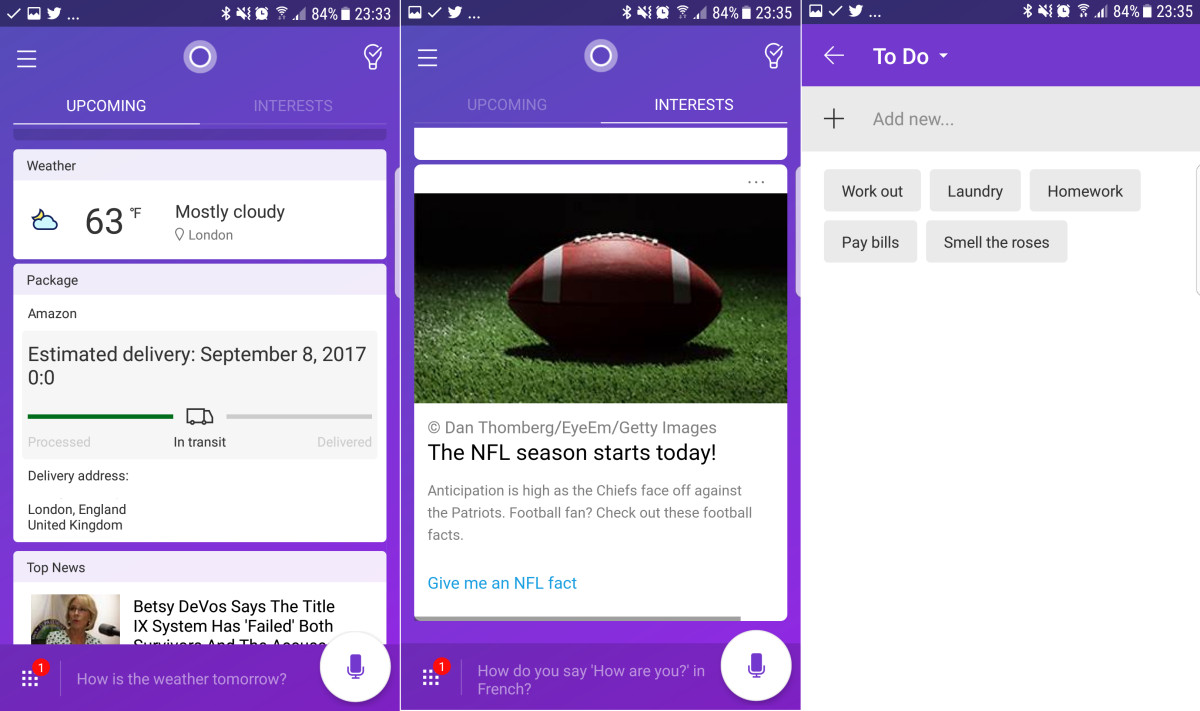 Microsoft’s pushed out an update for Cortana on iOS and Android phones today. The firm is adding in support for Canada, meaning that users of the service can now download and use the app in Canada either now, or as it rolls out. While Microsoft initially debuted Cortana as a US only app, it also added support for the United Kingdom in a previous update and is on track to support more countries in the coming months.

For iPhones, Microsoft has added a new in-app feedback button, similar to the Windows Feedback button on Windows 10. This is so users can deliver feedback directly to Microsoft with little or no friction, with the option to add screenshots as well. Its worth noting that this can act to also filter out negative feedback from dragging down the App Store rating — at least on iOS. Android users now have access to a new Quick Actions widget, allowing users to launch into common actions right from their own home screen. Again, one surmises that reducing friction between the user and actions is the main goal of this update.

Cortana for iOS and Android can be found here in the iTunes and Play stores respectively.
Comments
Advertisement
Windows 10 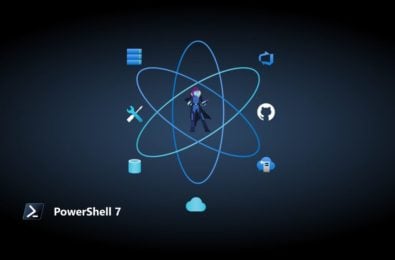 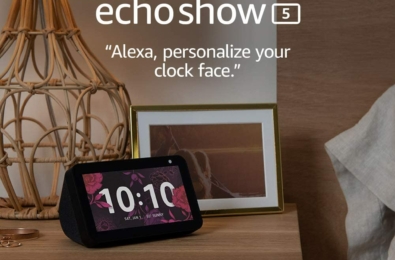