However, the public beta comes with several improvements, as you may expect. Microsoft states:

Since we launched the closed beta, we’ve also made several improvements to the experience including the ability to set Cortana as the destination for the home button press. Now access to your personal digital assistant is just a button-press away.

You will also see a few differences between what Cortana can do today in her “native” environment (Windows) and in the app on Android. For example toggling settings, opening apps or invoking Cortana hands-free by saying “Hey Cortana” are only available on Windows for now. As with all betas, we are continually improving the experience and will incorporate feedback along the way.

Here are some screenshots of Cortana on Android: And here’s our Cortana on Android vs. Cortana on Windows 10 Mobile video: 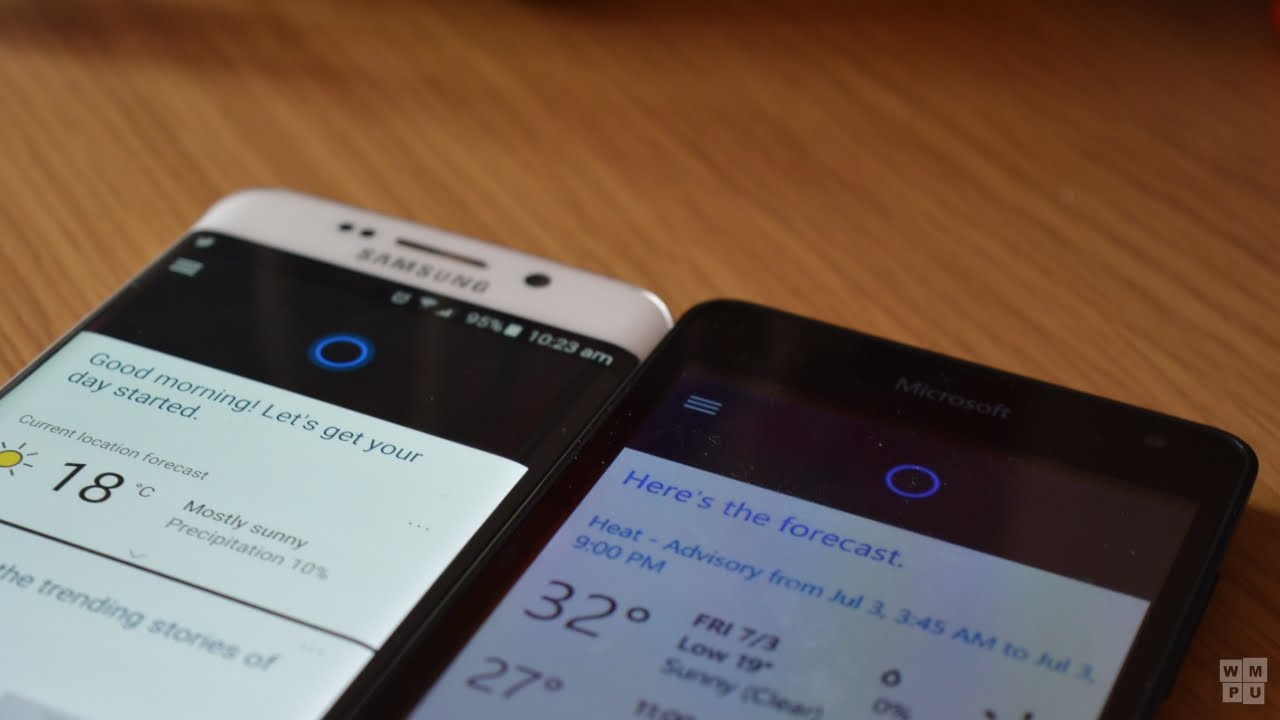 If you own an Android smartphone, you can get Cortana for Android from this link – keep in mind that it’s only available in the United States.