When Microsoft separated Cortana from Microsoft Search, the initial response from the critics was that Microsoft will no longer add useful features to Cortana and, therefore, it’ll eventually meet the same fate as Windows Phone. That’s clearly not the case, or at least that’s what it looks like after seeing Microsoft’s latest efforts to make Cortana more capable as well as unique.

In the course of the last few months, Microsft has added a few useful new features and the company will continue to do so in the days. According to ALumia, the company is currently planning to introduce a new page called Hardware where you’ll be able to manage your Surface Headphones, Invoke speakers, and Alexa devices.

There will be some minor design tweaks here and there as well. For instance, the Cortana app will be able to get a new splash screen in the coming days. These new features will be available in the coming days only for Windows Insiders in the Fast ring.

In related news, the Cortana app recently gained support for new languages including Italian, German, UK English, Japanese, Spanish from Spain, and Spanish from Mexico. Microsoft also rolled out Bing Answers and Assistant Conversations to the Cortana app in many new regions. It currently has support for emails, calendar assistance, lists and reminders. 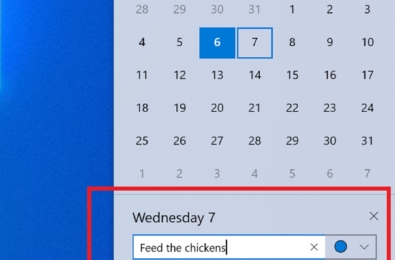 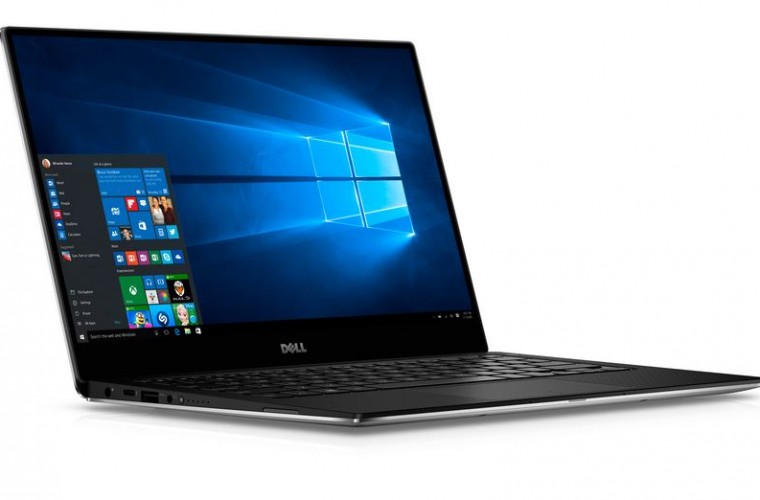