Epic Games has unveiled Control as the latest game to be given away for free during their holiday game giving bonanza, which runs until the 30th of December.

If you’ve not heard of it before, in Control, a corruptive presence has invaded the Federal Bureau of Control…Only you have the power to stop it. The world is now your weapon in an epic fight to annihilate an ominous enemy through deep and unpredictable environments. Containment has failed, humanity is at stake. Will you regain control?

In our review, we said that Control is “one of Remedy’s best” with a story that is “a true masterclass in storytelling and style,” so it’s definitely worth picking up, especially if you can play it with ray tracing enabled extra incredible visuals.

If you want to pick up Control, you’ll have to act fast, as it’s only available for just one day before another game takes its place. If you want to get a sneak peek at what might be next in line to be given away, Dealabs user Billbil-Kun has the insider info. 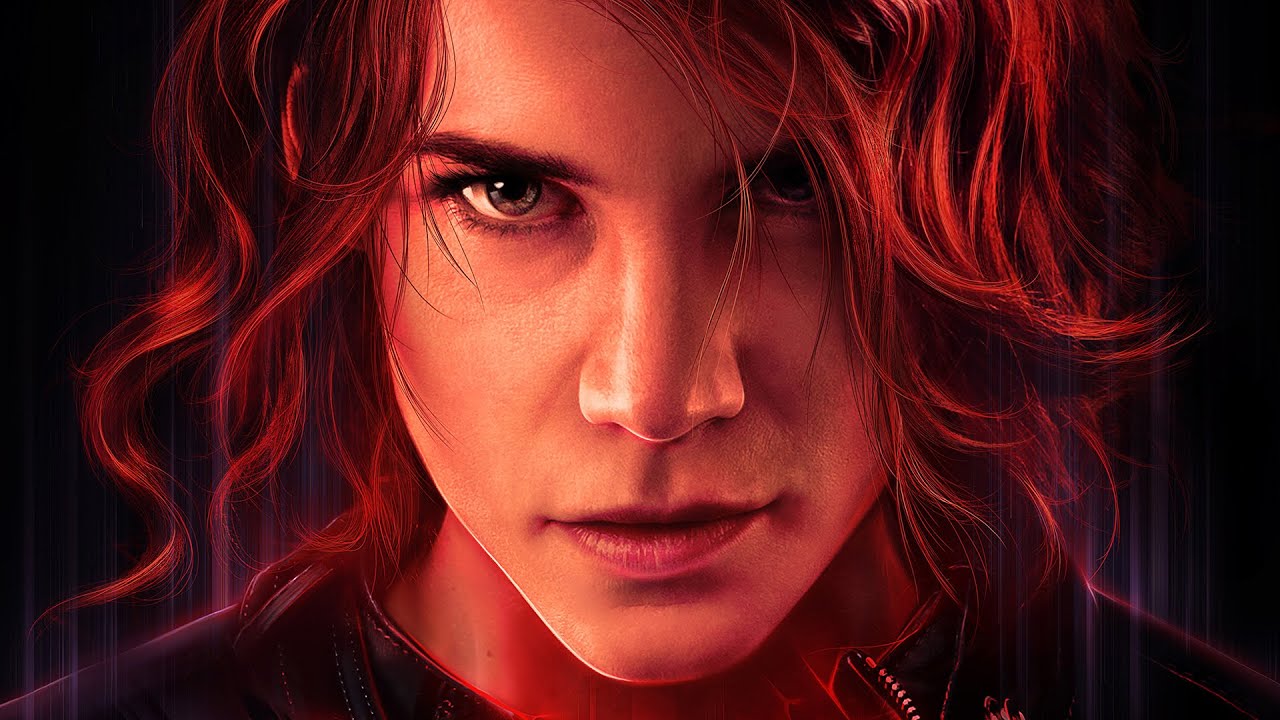 If you’d rather not give Epic Games your money, Valve is also currently running their own Steam Winter Sale, which offers “abominable savings on thousands of titles,” as well as a free mystery sticker, until the 5th of January.