A raft of Windows Mixed Reality headsets are heading towards us this holiday season, but the hardware will be worse than useless without software to run on the platform.

Fortunately, that does seem to be on the way, with the latest sign being Inception, an immersive content network, announcing their support for Microsoft and their Windows Mixed Reality platform by bringing their app to the platform.

Their app delivers premium 360 and VR content to consumers worldwide, including engaging experiences in music, art and culture.

The company has been working closely with Microsoft to port their app to the Microsoft platform, and to implement new, advanced capabilities. Microsoft and Inception are working on multiple content creation and distribution opportunities and Inception has incorporated Cortana into its core user experience.

“The VR industry is growing rapidly, and Microsoft’s Windows Mixed Reality platform is going to be a significant leap ahead,” said Benny Arbel, Inception CEO. “The ability to plug-and-play any of the Windows Mixed Reality headsets with any of the affordable, compatible PCs will bring immersive experiences to the masses, and we’re really excited to be taking the leap together with Microsoft. We believe that exhilarating immersive content should be available for everyone, which is why we’ve announced partnerships with leading publishers such as Time Out and Pitchfork who both have huge audiences who can benefit from mixed reality experiences.”

Grab a taste of the company’s work in this 360-degree video below: 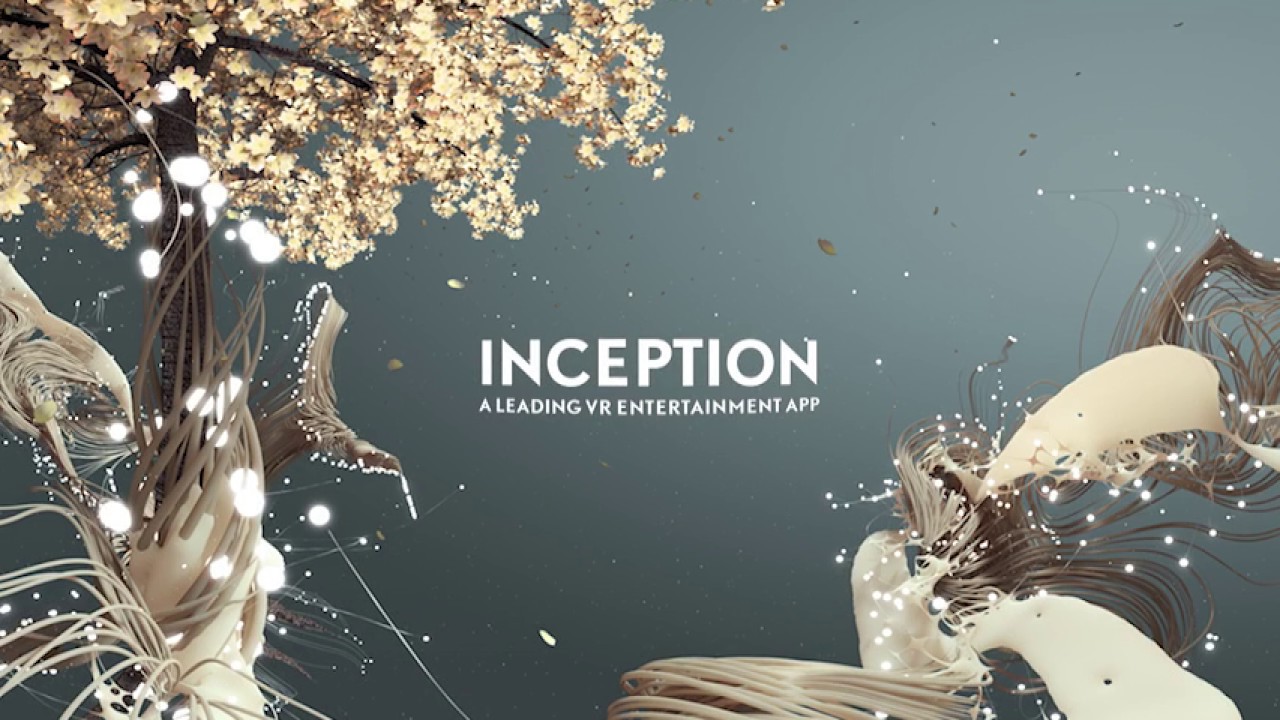