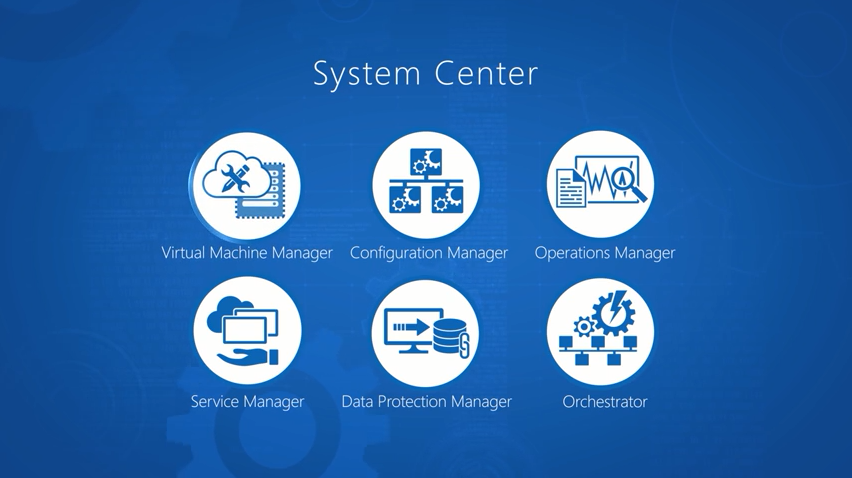 Microsoft recently announced that System Center Configuration Manager Current Branch surpassed 50 Million devices under active management. Microsoft highlighted that more than 25,000 unique customers have upgraded to ConfigMgr Current Branch and they have reached this milestone in less than 1 year after its release. This is the fastest upgrade to a new version of ConfigMgr in its history.