Company of Heroes 3 has been announced, and while its full release date is in 2022, you can play it today via Amplitude’s Games2Gether programme.

Being set across the Mediterranean this time around, Relic Entertainment’s Company of Heroes 3 will take you across Italy as well as North Africa throughout its campaign of skirmishing and capturing territories in its turn-based campaign map and on the ground RTS engagements.

It won’t just be a new setting to enjoy in Company of Heroes 3 either, as the scale of the combat has also been increased with new huge maps to conquer and rid of Axis powers. To make the theatre of war more engaging you’ll also be able to do more real-time actions from within the turn-based map this time around, such as scouting an area with your air force or blowing up enemy units with artillery.

In the eight years since Company of Heroes 2, the destruction has been turned up for the sequel as well, allowing you to have more of an explosive impact on the towns, military bases, and picturesque Italian hills that you’ll be fighting on. This won’t just be for looks of course, as the destruction of vehicle armour or buildings will have an effect leaving piles of rubble you can use as cover for instance. 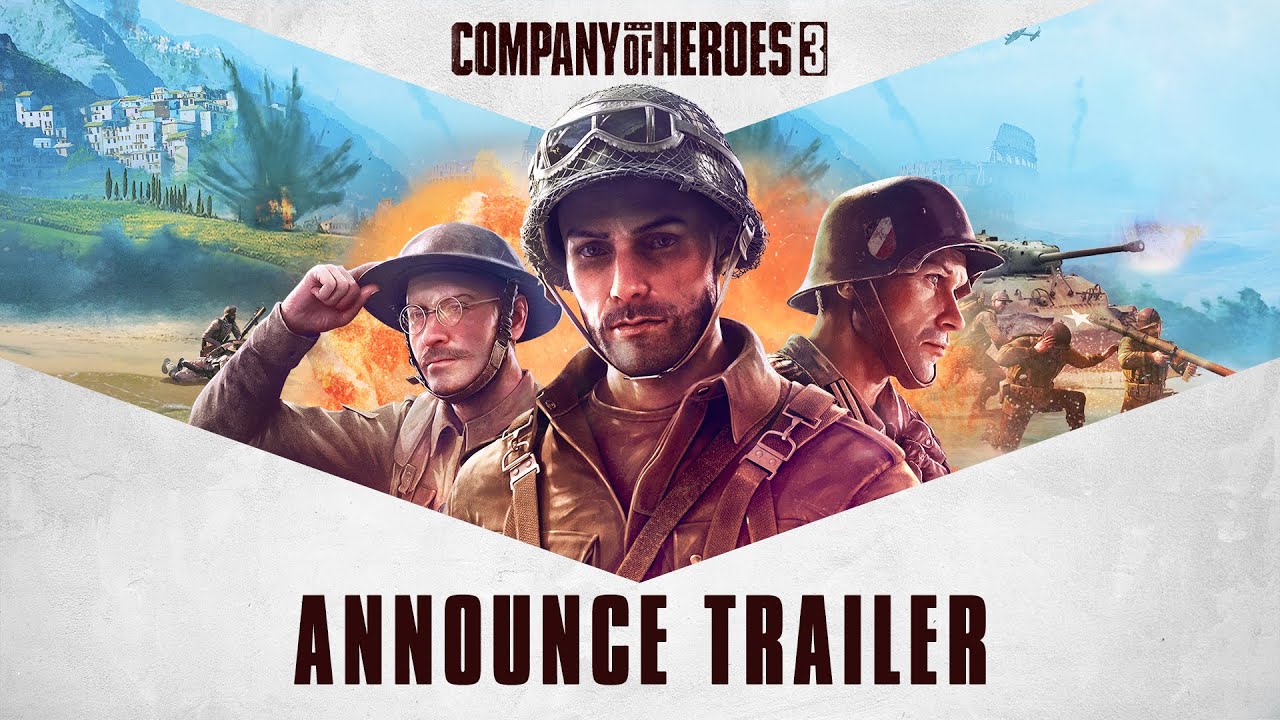 Company of Heroes 3 will launch sometime in 2022, however, if you want to get your hands on it already, then you can play the Pre Alpha Preview already via the games website and Steam, so long as you don’t mind making a Relic account.