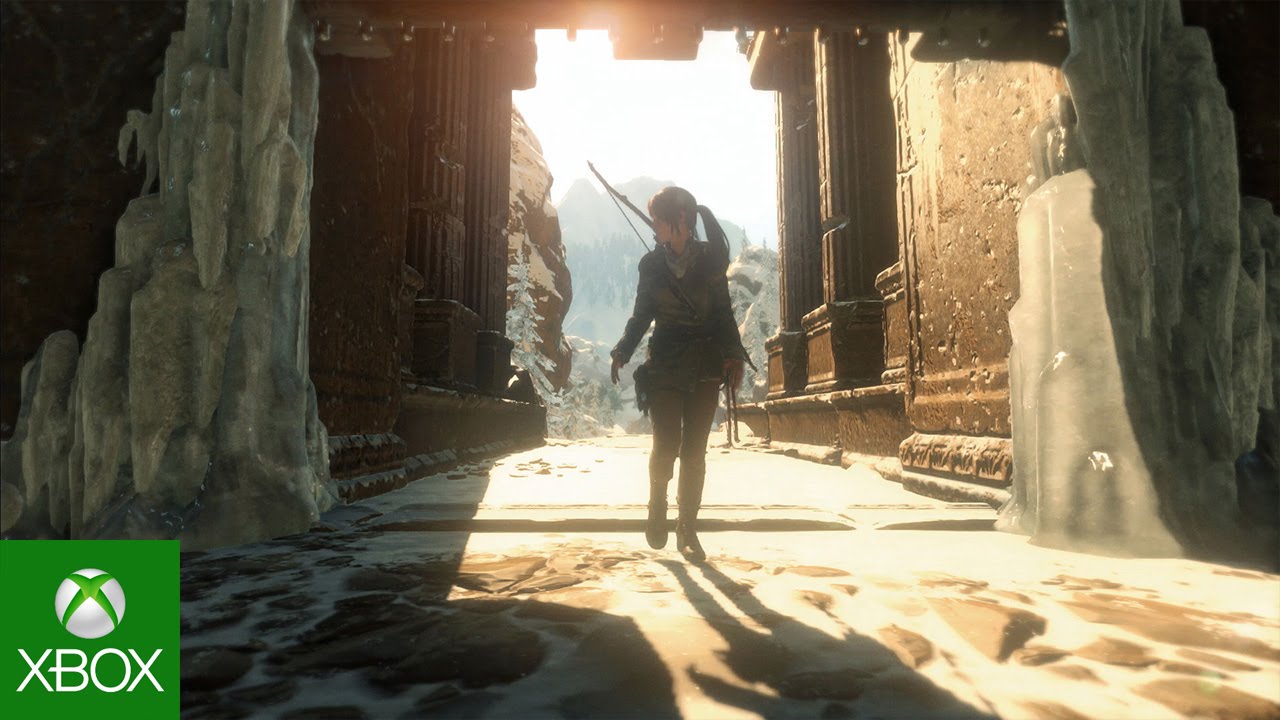 The final piece of DLC Cold Darkness Awakened in Rise of the Tomb Raider will have Lara encounter an army of nightmarish predators and it is coming on March 29 in the Xbox Store and Windows Store.

A decommissioned Cold War research base has been breached, unleashing a deadly affliction from its Siberian slumber. As the illness seeps into the wilderness surrounding the base, Trinity soldiers transform into bloodthirsty killers who thrive on carnage. To prevent the affliction from spreading, Lara must rely on her wits, physical agility, and crafting abilities to overcome this new enemy and shut down the decommissioned base.

If you own a Season Pass, you can get this DLC for free. If you don’t own Rise of the Tomb Raider for Xbox One and Xbox 360, you can get it on Xbox Store Spring Sale which is going on this week. You can order it using below links.