The developers of CrossOver, a utility that allows users to run Windows programs on Linux, have been working on an Android app that does the same thing, bringing Windows apps to the Android OS. The official app hasn’t been released yet, however the company has recently posted a video showing the Steam game client and Windows game Limbo running on an Acer Chromebook R11 (since the Google play store has been released for select Chromebooks). The app supports DirectX 9 graphics, and even keyboard and mouse input. However, the software only supports x86 processors, ruling out almost every Android phone and tablet, which are built on ARM architecture. However most Chromebooks are built with Intel processors, so as the rollout of the Play Store hits more laptops, the use for the software will continue to increase. It should be noted that not all Windows apps will play using the software, but this is something the developers hope to change in the future. You can check out the software demo below. 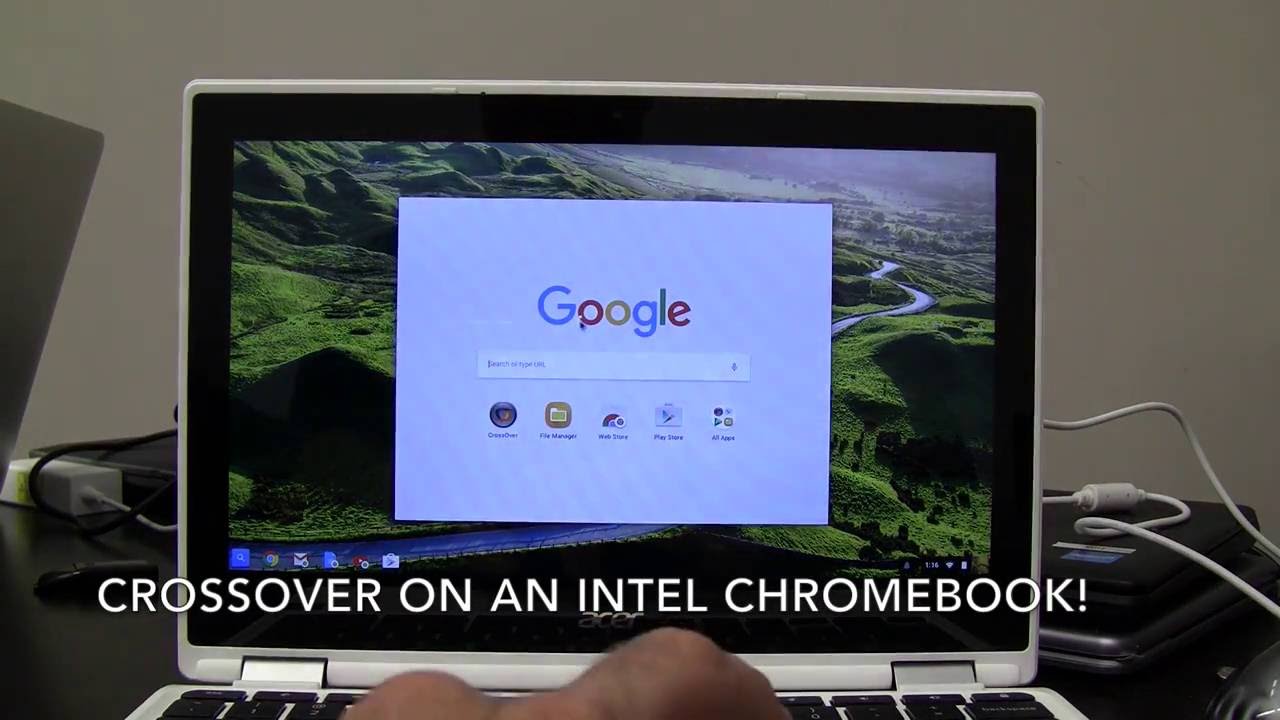