Mojang has just revealed its new game at Gamescom: Cobalt. The game is a 2D multiplayer adventure, designed by Mojang and  Oxeye Game Studio. The game will include over 30 multiplayer maps, six different gameplay modes, three dozen types of weapons and unique gameplay elements. Microsoft stated:

Shoot, roll, punch, and jump your way to slow-motion victory in Cobalt – a couch multiplayer and action platformer from Oxeye Game Studio. Dominate in local or online multiplayer campaigns, or co-op your way through Cobalt’s story game mode as a cyborg sent to uncover the mysterious disappearance of a human colony on an alien planet. With over 30 multiplayer maps, six different gameplay modes, three dozen types of weapons and unique gameplay elements such as auto-slow-motion and rolling, Cobalt offers endless discovery and entertainment. Oh, and ridable giant space hamsters.

The company has also released a trailer for Cobalt, take a look: 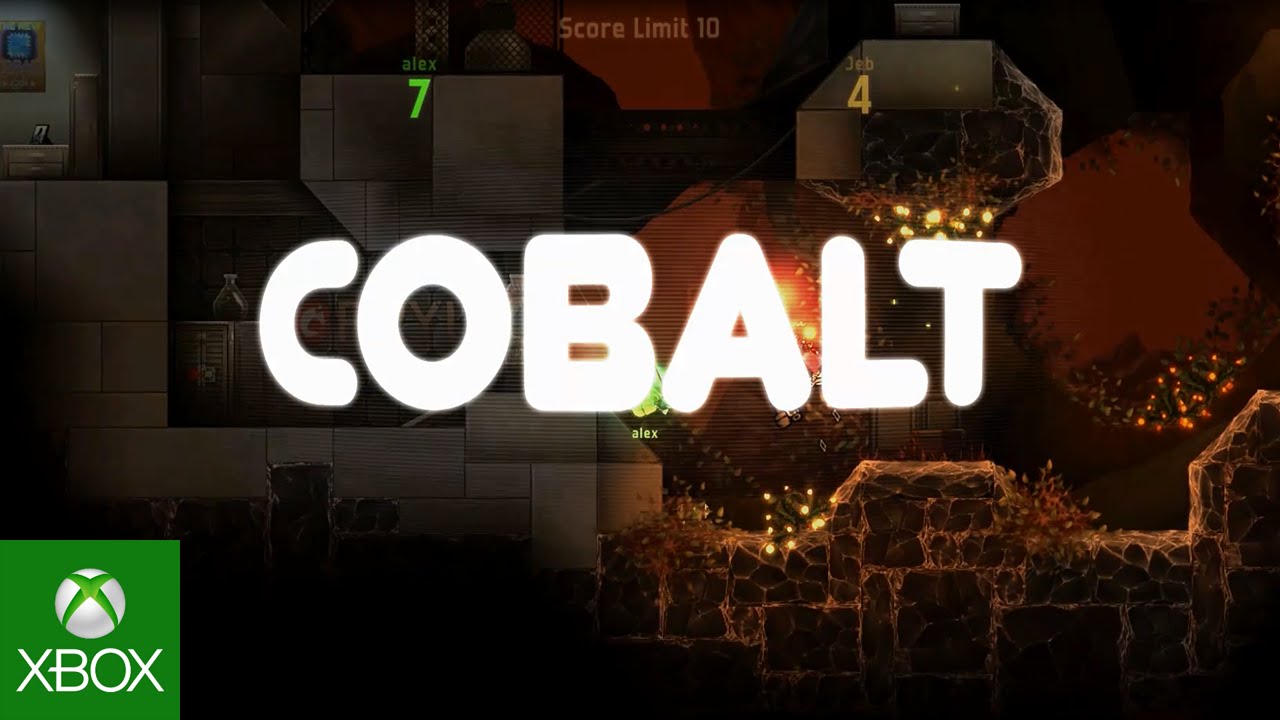 Cobalt will be coming exclusively to Xbox One this October. Until then, discuss what you think of Cobalt in the comment section below.