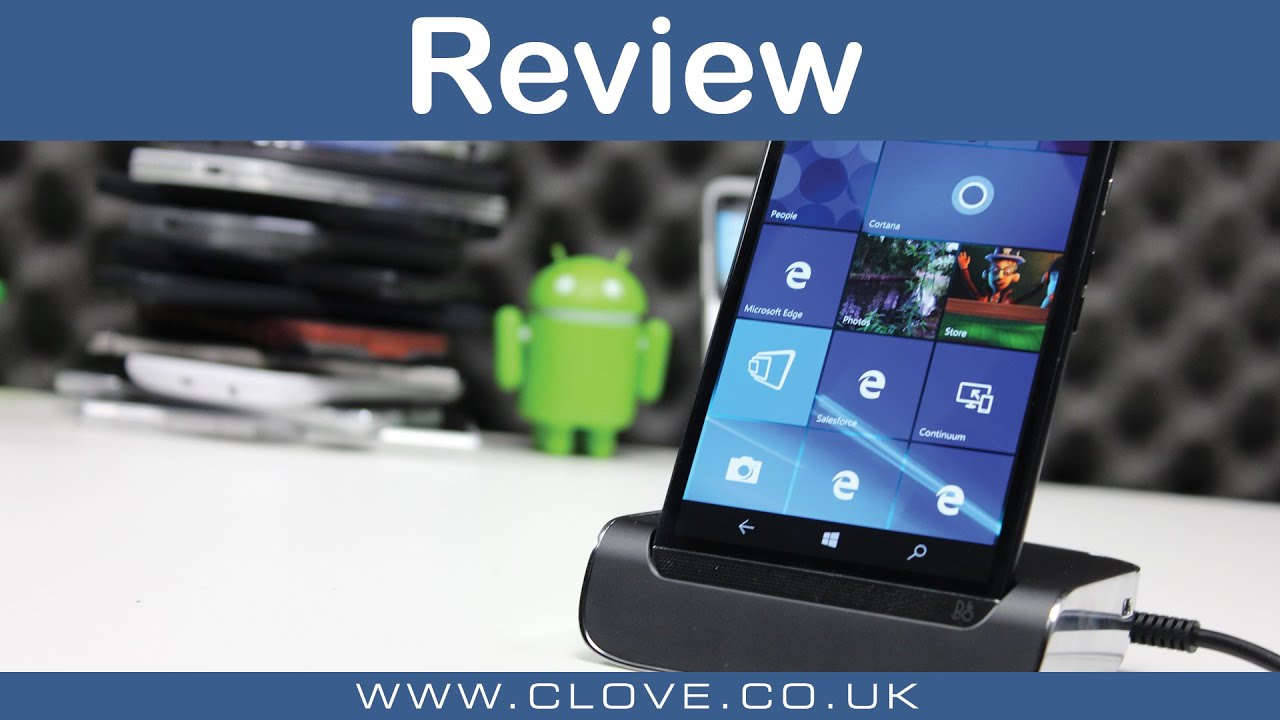 In a week or two online retailer Clove will be selling the HP Elite x3 and today they took the opportunity to post a video review of the handset running pre-release software.

They appeared suitable impressed with the device, in particular the screen, and did not express any objections against the camera, saying it takes decent pictures with good clarity, and balance of colours, with the only issue raised being the lack of a dual or triple LED flash.

The review also revealed for the first time that the dual-SIM handset can only use 1 SIM and 1 microSD card or 2 SIMs and no microSD card at the same time. Fortunately with 64 GB of built-in storage this is not a massive issue.

Get you pre-order in at Clove, who are selling the handset for £680 including desktop dock, here.