The indie darling Cloudpunk, which we thoroughly enjoyed our time with, is getting a huge new DLC ‘City of Ghosts’ for PC soon.

Announced alongside a new trailer showing off those incredible cyberpunk visuals, the new City of Ghosts DLC boasts a fully voiced campaign even longer than the one in the base game.

With different endings based on the choices you make in-game, new areas, new characters and new mysteries for you to uncover, the expansive DLC is certainly living up to its claimed sequel sizing.

Marko Dieckmann, studio head of ION LANDS said in a press release that “It might be a DLC, but City of Ghosts has a sequel’s worth of content. It’s a darker, tenser, more complex story, and we can’t wait for people to experience it.” 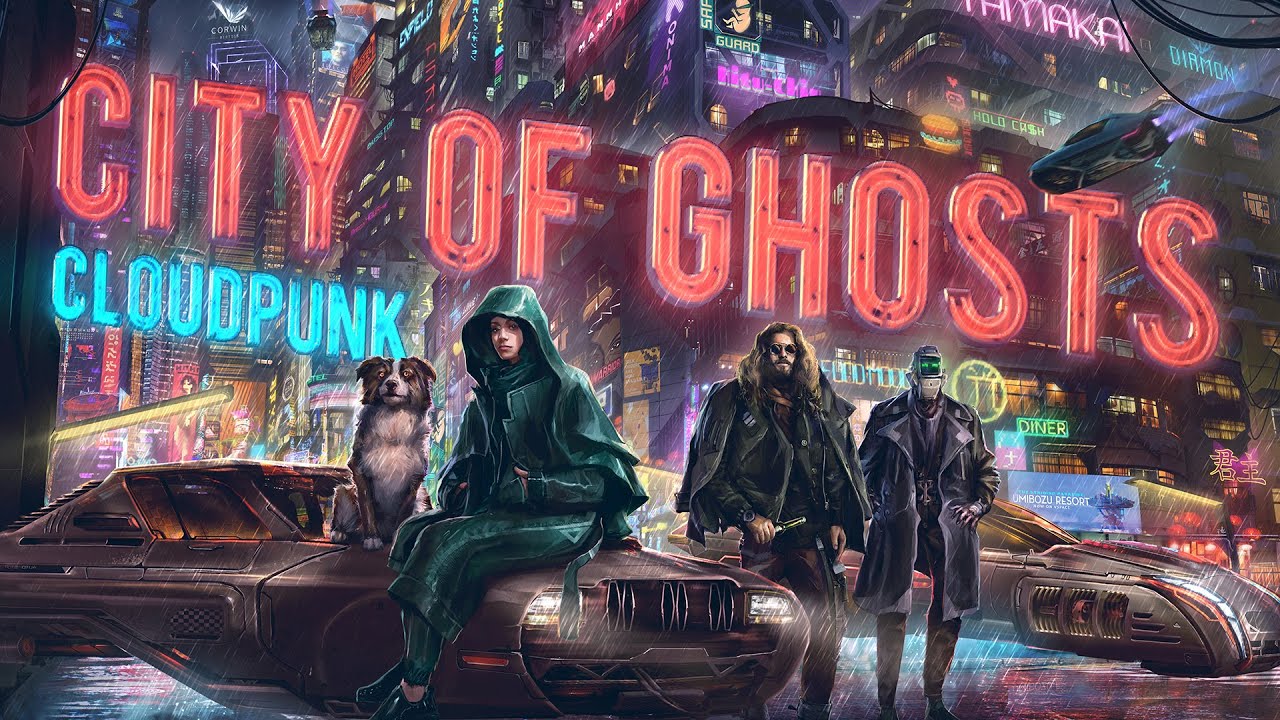 To celebrate the announcement of City of Ghosts, the main game of Cloudpunk is currently on sale on Steam with 40% off.