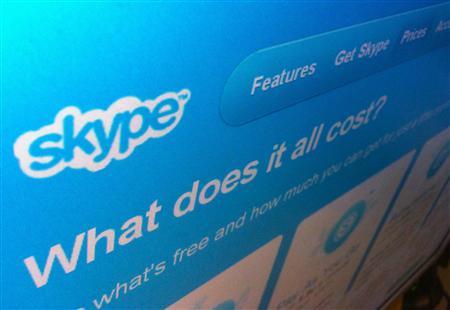 Almost two years ago now Microsoft gained approval from all governments, including the European Union, on its acquisition of Skype.  The European Commission allowed Microsoft to buy Skype without having to make any concessions.

Cisco was not happy about this, as they have their own video conferencing solutions, and has been against Microsoft’s purchase from the beginning.  Cisco along with Italian fixed-line and Internet telephone provider Messagenet SpA is now going to the EU’s second highest court, in Lexembourg, to appeal the European Commission’s decision to approve the deal.  Cicso will argue that the Commission made several “manifest errors” in assessing the $8.5 billion Microsoft-Skype deal.  In addition Cisco will argue that the combined company’s dominant share in the communications market gave it the ability and the incentive to refuse to provide data that would allow rivals to work with the merged firm’s products.

The last time a company successfully challenged the Commission decision was in 2002 in a case involving Sony Music and BMG record labels. In most cases the court sides with the Commission and a reversal is rare.  If Cisco loses this decision, they can appeal one more time the EU’s highest court, the European Court of Justice.

I find Cisco resorting to these tactics to be quite sad.  They should compete in the marketplace and create a better product at a more competitive price.  Microsoft publically stated that it hopes to have Skype, Lync, and Cisco software all interoperate by late 2014.