Google has been working hard on improving Chrome and while the web browser dominates the market, there are some nifty features available on other web browsers that are missing from Google Chrome. One such feature has been the tab preview option which was earlier available in Classic Microsoft Edge. 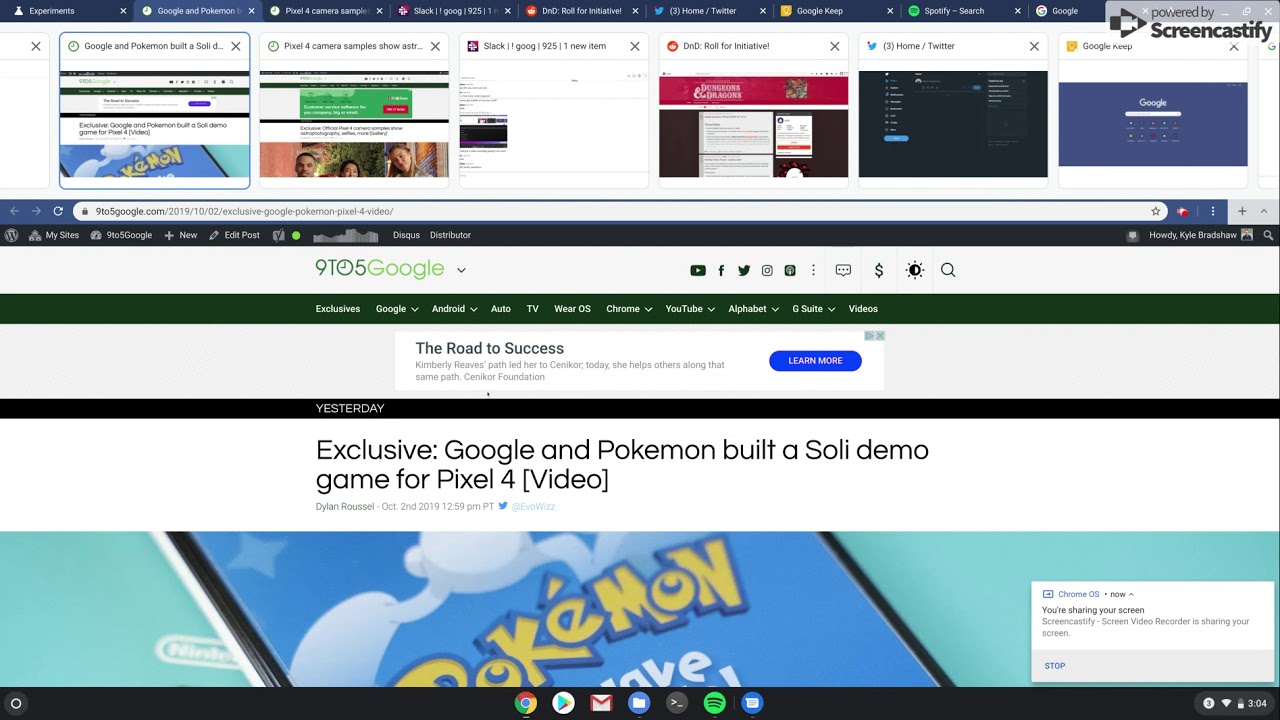