According to small-time RPG publisher Sons of the Singularity, their upcoming sourcebook The Sassoon Files, a sourcebook for the Call of Cthulu RPG, has been delayed due to vastly unforeseen circumstances.

The publisher’s Jesse Conver took to YouTube to inform Kickstarter backers and others about the situation. In the video, he voices his upset at the decision of the government to burn the book. He describes the situation as “mindless censorship” but is rather proud that his book was burnt.

During the video, Conver explains exactly what happened to The Sassoon Files during its printing run in China. One day, they were told the books were finished and ready. The next day they were told that every copy had to be destroyed. 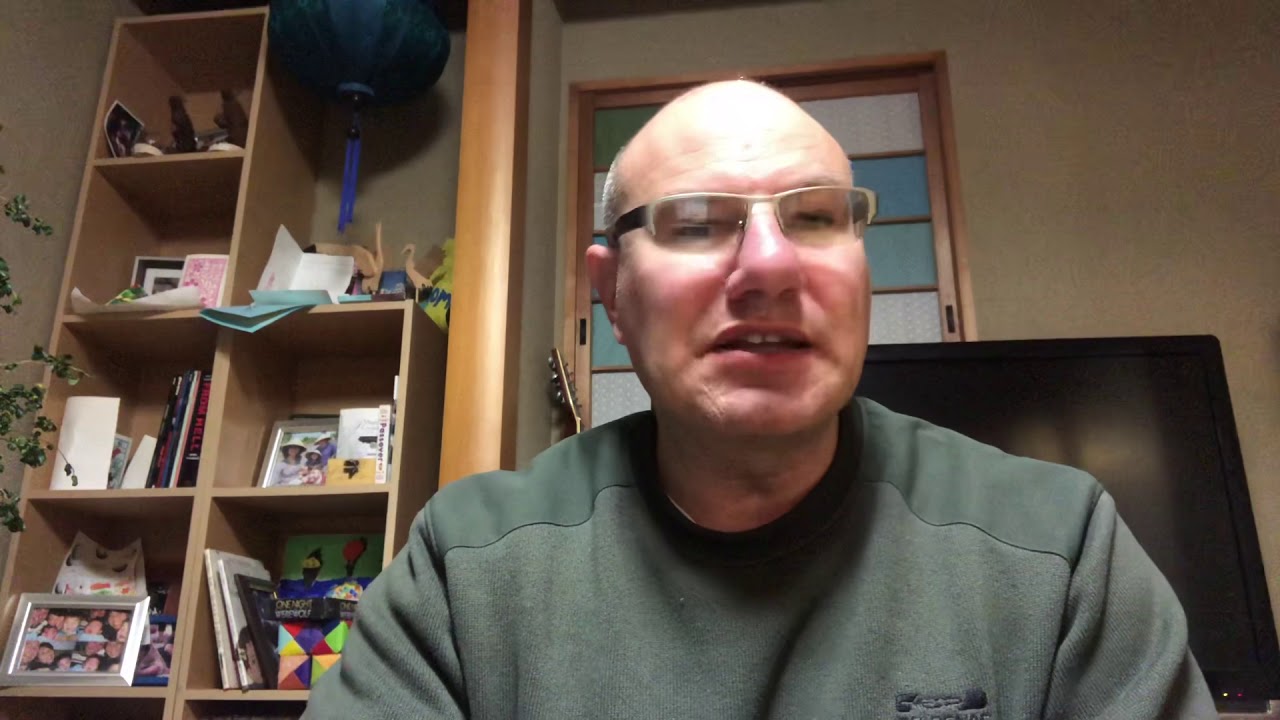 “Unfortunately, on the morning of March 20th, the printer (China Seven Colour Group) told us that the printing was complete. They sent us photos and we told them we’d arrange for final payment. Later that evening, around 6 pm Japan time, I received a WeChat call from the sales agent and he told me that there was a sensitive issue with the content of the books. And they had to be destroyed,” Convery said.

“I was shocked to learn that a Chinese Government Officer is required to inspect all book printings, including books that are only meant for export. According to an email I received, a government inspector told the printer that all copies of the book had to be destroyed before the next day.”

Thankfully, China Seven Colour Group did return Sons of the Singularity’s deposit after the burning. As a Kickstarter project, The Sassoon Files could have seen irreparable damage if the deposit wasn’t. Thankfully, the printer honored this.