What the Hell is going on? The infamous cereal pack-in game Chex Quest is being revived for a free multiplayer remake!

Launching this summer, GeneralMills – yes, the cereal brand – will be publishing the game on Steam as a free-to-play multiplayer shooter. Described as a “modern, multiplayer remake of the classic 1996 FPS advergame of the same name”, Chex Quest HD will bring the beloved pack-in universe back for a modern audience.

The Intergalactic Federation of Snacks’ outpost on the remote planet of Bazoik has been overrun by evil cereal-eating creatures from another dimension! These slimy “Flemoids” have taken the citizens of Bazoik captive and it is up to you and the Chex Mix Squadron to free them. Thankfully you have a handy array of “zorching” devices which can send these invaders back to their home dimension so you can succeed in your mission.

Features:
– Play as one of 6 unlockable members of Chex Mix Squadron!
– In single-player or split-screen multiplayer mode!
– Save the galaxy from the nefarious Flemoid menace! 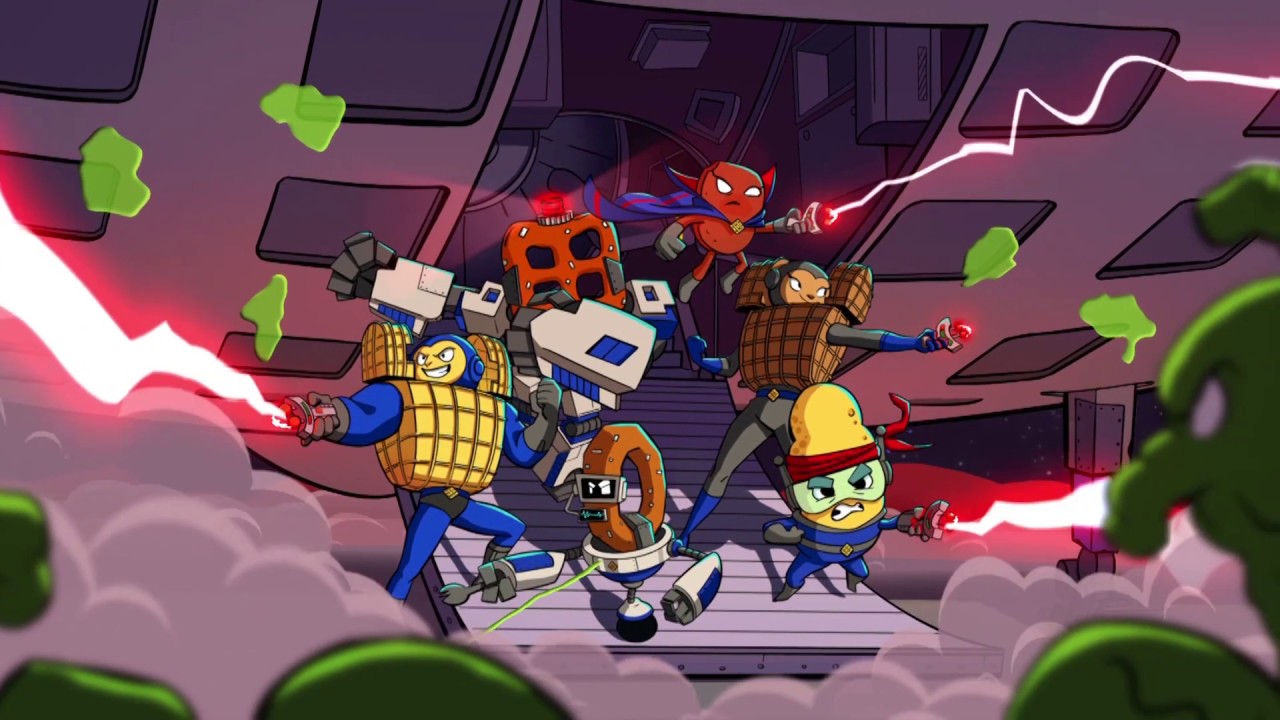 The original Chex Quest game was a kid-friendly Total Conversion for the original Doom that was packed in with cereal boxes of the American cereal brand, Chex. The game received such a huge cult following that the series returned in 2008 with Chex Quest 3. It’s all pretty insane.