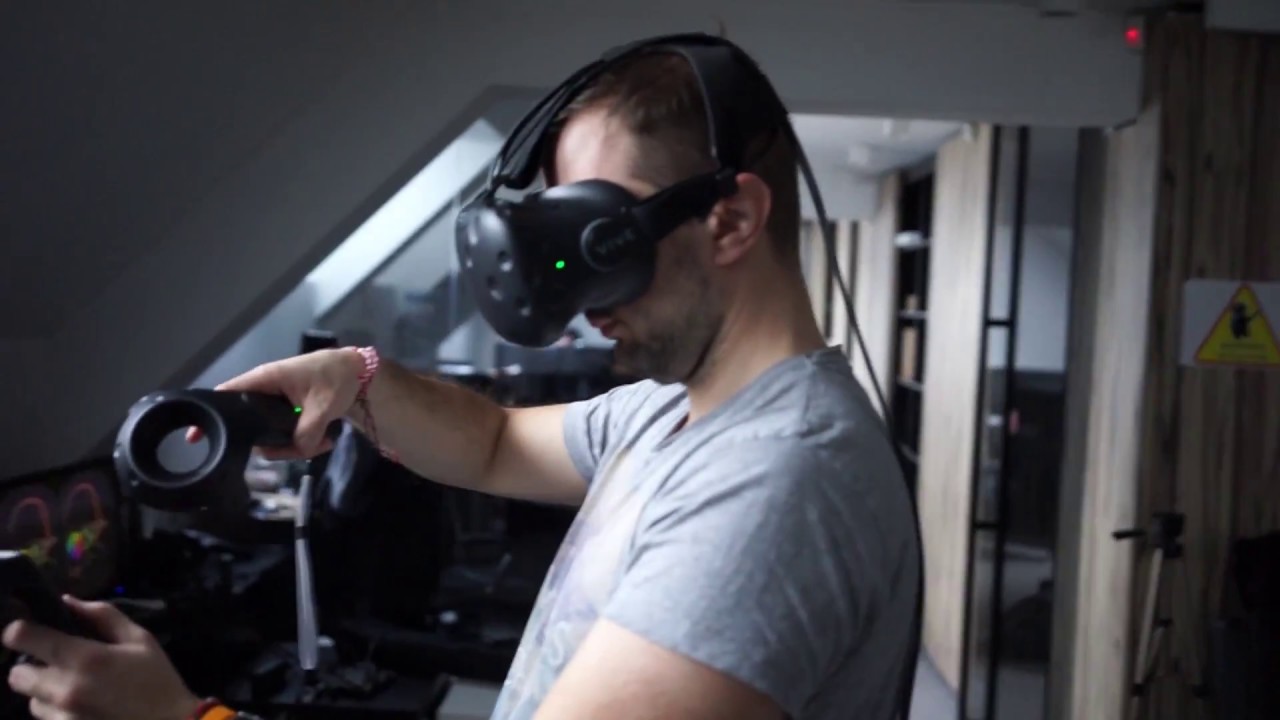 CES 2016’s “Best new tech and gadgets” winner, the HTC Vive, is definitely one of the leaders in the current VR market, with support for SteamVR, various accessories, including wireless controllers. Currently a company by the name of Intugame is bringing a product called Quark VR to the market that should add the VR headset itself to the group of wireless components in the HTC Vive kit.

The company has managed to connect the Vive headset to the PC via a single-board computer, connected to the headset, that sends and receives the signal between the PC and the HTC Vive headset through Wi-Fi.

“We recognized the need of a wireless HTC Vive even before the successful platform was released. After its launch we organized a VR event that was free to attend in our hometown of Sofia, Bulgaria and the 1000+ visitors fell in love with HTC Vive. However, most of them were quite disturbed by the cables in their feet or above their head.”

The company was supposed to show off a working prototype sometime last fall, but failed to at that point. Well even though it’s a half year late, the company’s co-founder and CEO, Krasi Nikolov, is shown off in the video using the headset without being tethered to a computer.

In the teaser, the Vive headset is connected to a single-board computer and an accompanying battery pack, which are attached to a belt around the waist for the wearer’s convenience. Based on the current prototype, this set-up allows for over two hours of gameplay on a single charge.

Quark is promising even more compelling functionality for its next update, with wireless multiplayer said to be on tap.