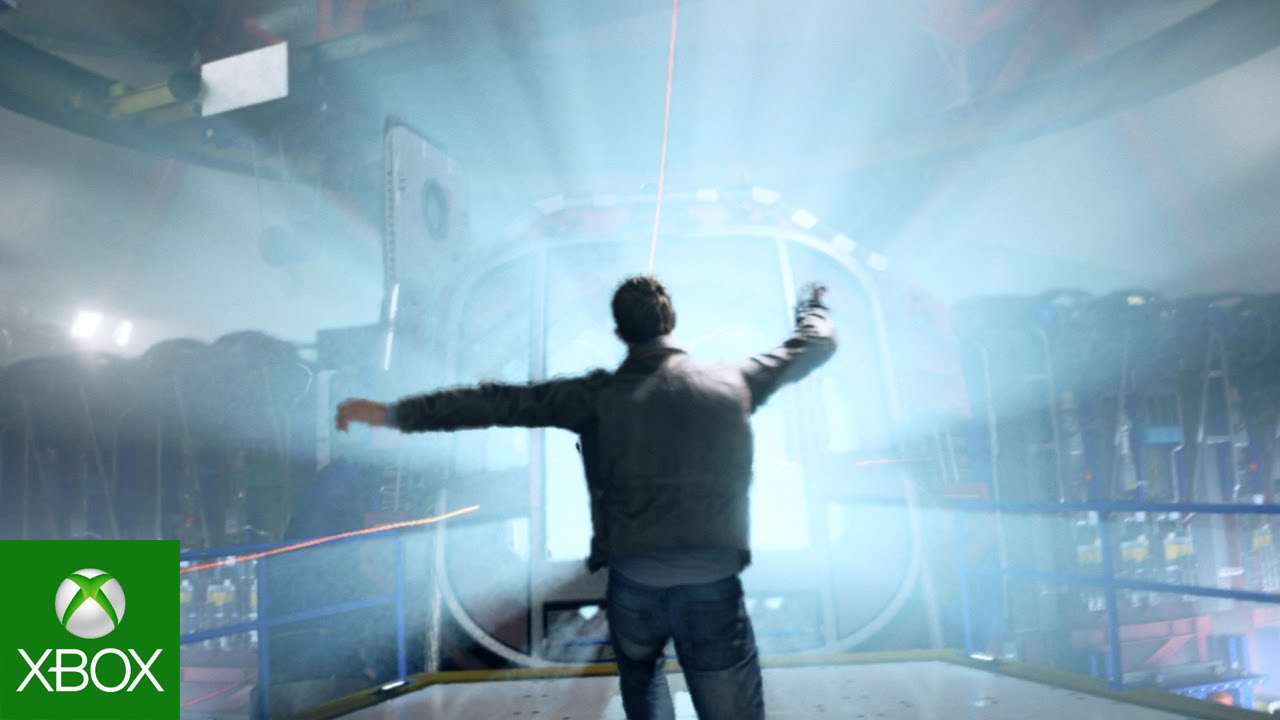 Microsoft today released a new video to promote Xbox One gaming console. Xbox One is the only system with every top ten best-selling console game and the biggest blockbusters of 2015. In the video, Microsoft highlights the currently available and some of the upcoming exclusive gaming titles on Xbox One platform. Watch the video above.

You can order Xbox One and its games using the below links,