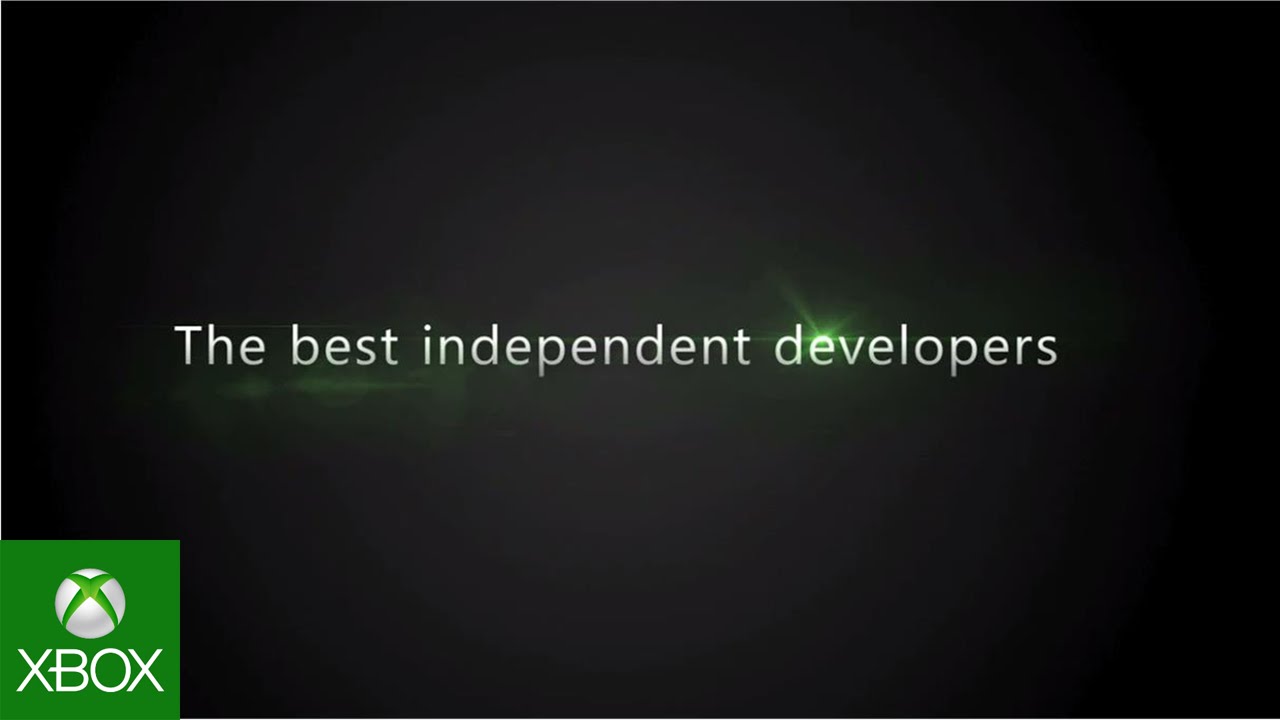 ID@Xbox brings the best games from the best independent developers to Xbox. ID@Xbox showed several innovative titles at gamescom, including Worms WMD, Thimbleweed Park,Train Simulator, Ark : Survival Evolved, Sheltered, We Happy Few, Bloodstained and more than 30 independent games coming to Windows 10. Fans have a lot more to look forward to, as more than 150 new ID@Xbox titles are coming in the next 12 months.