Capybara Games’ rougelike adventure Below seems to have come out of hibernation recently. First the developer took it to GDC 2018 and stated that they’re aiming to release it this year, and now players have received 25 minutes of new gameplay footage coming out of PAX East.

IGN went hands-on with the game and captured the following footage running at 4K 60FPS on an Xbox One X. 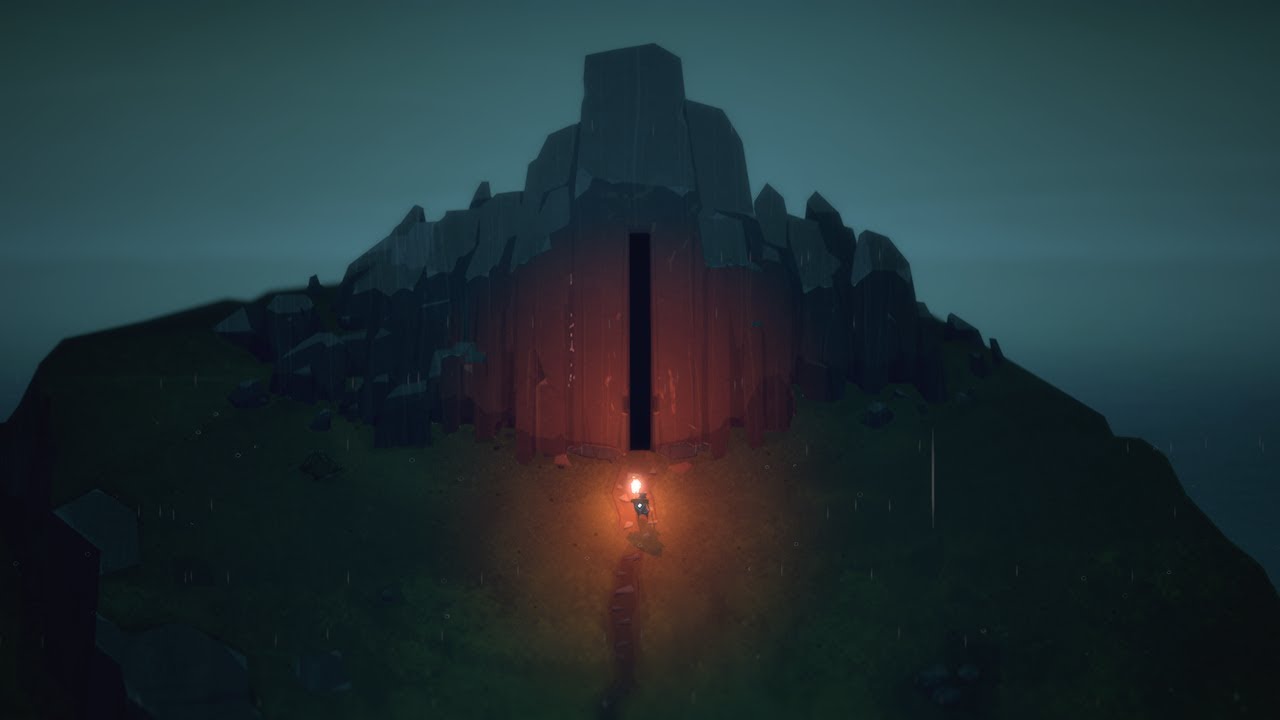 The extra development time that the team took appears to have paid off since it’s running at the best possible settings on Microsoft’s system. Below is essentially complete in terms of content. The developer is now just polishing it and fine-tuning certain parts according to creative director Kris Piotrowski.

Below is expected to launch on Xbox One and PC as a timed console exclusive. Seeing as Capy Games has taken it to multiple conventions in the past month, it’s likely it will show up at E3 this year.