Capcom is set to release its popular “Resident Evil 4” for current gen consoles (Xbox One and PS4) in just a few days, August 30, complete with all the previously released bonus content, as well as Ada Wong’s side mission “Separate Ways”, a “Mercenaries Mode”, and a “New Game Plus” option. Building up anticipation for the release, the company has just dropped two new gameplay videos showing how the game will look and feel on the newer consoles. The first video focuses on Leon and the second Ashley. 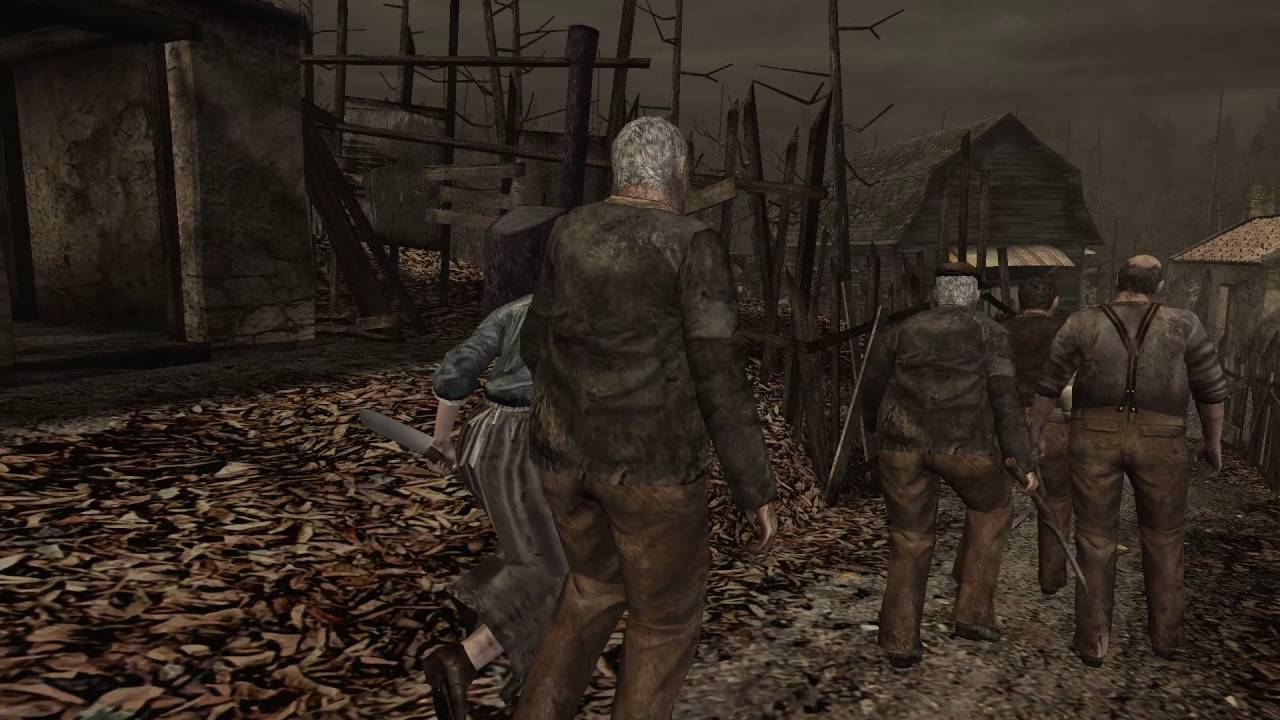 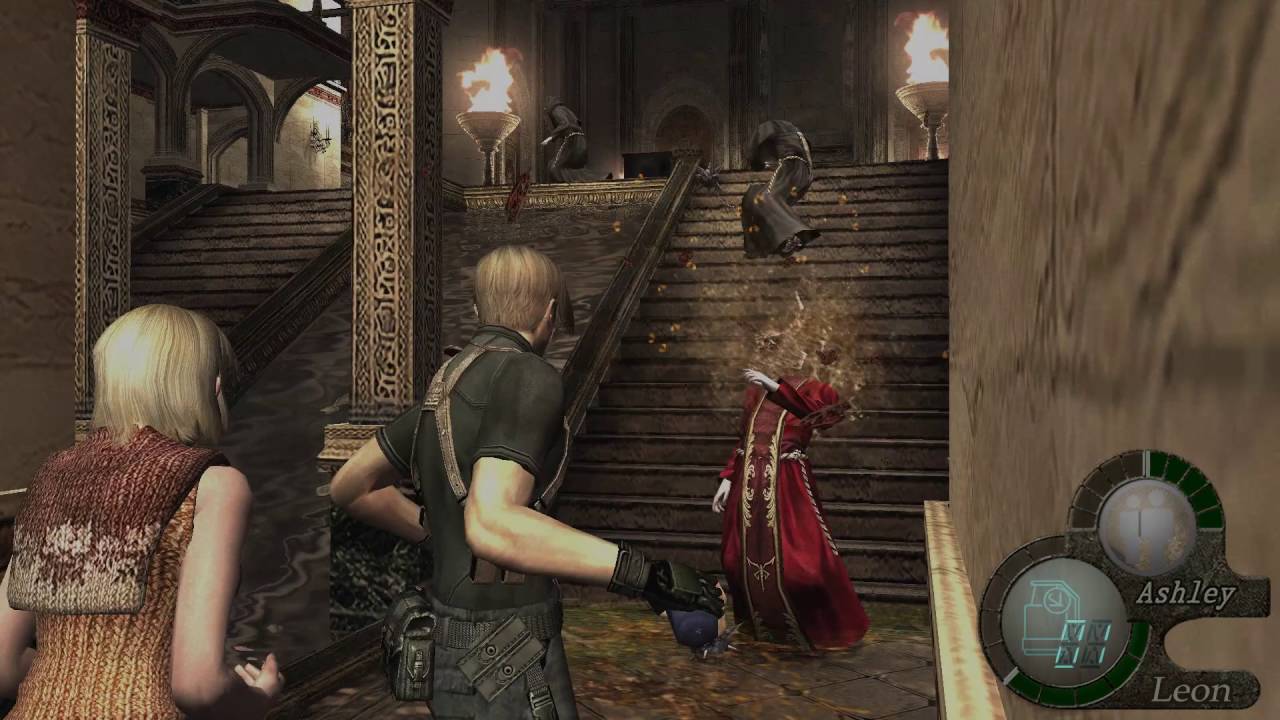