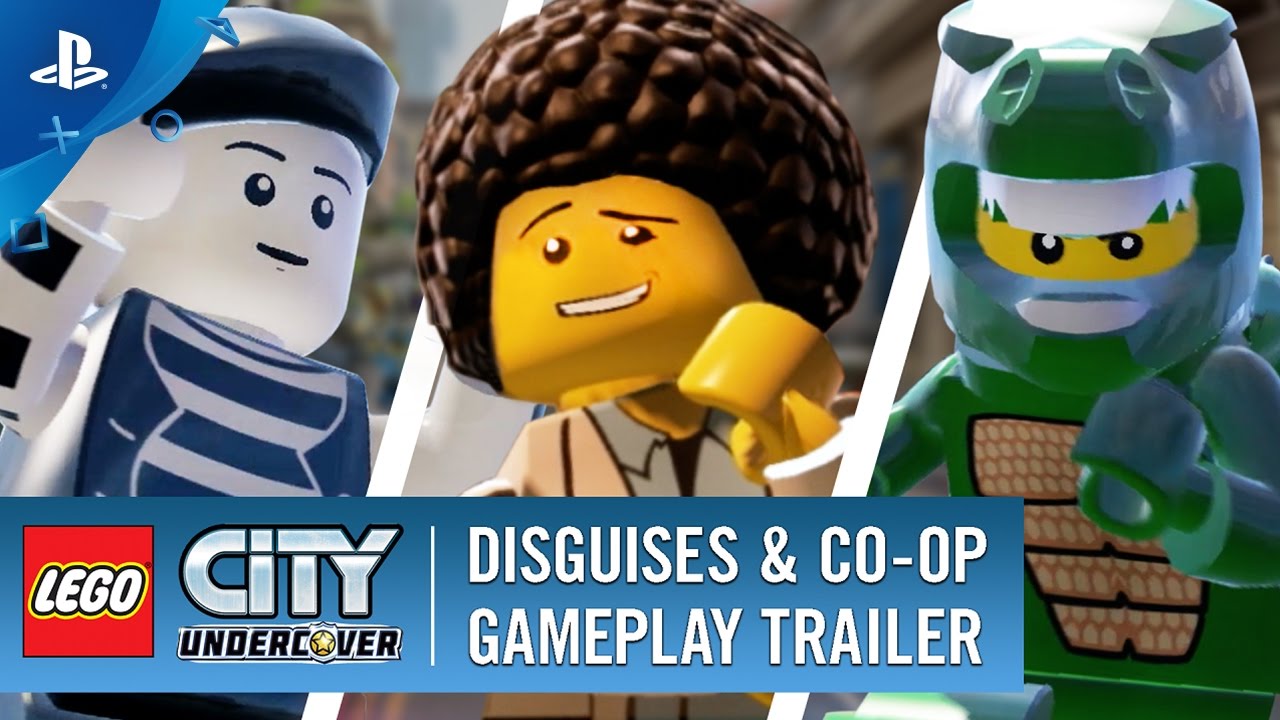 Comedic sandbox-style action-adventure game ‘Lego City: Undercover’ is slated to come to Xbox One, PC and PS4 on April 4. The title takes place in an open world, an is one of Lego’s only titles to feature an original, though extensive, story, and is advertised as both a ‘re-release’ and a ‘remaster’ of the original.

This newly released trailer, titled “Disguises and Co-Op”, shows the newly added two-player cooperative mode that will allow friends and family to fight crime in LEGO CITY together for the first time.

You can check out the first trailer below, and the newly released trailer above. 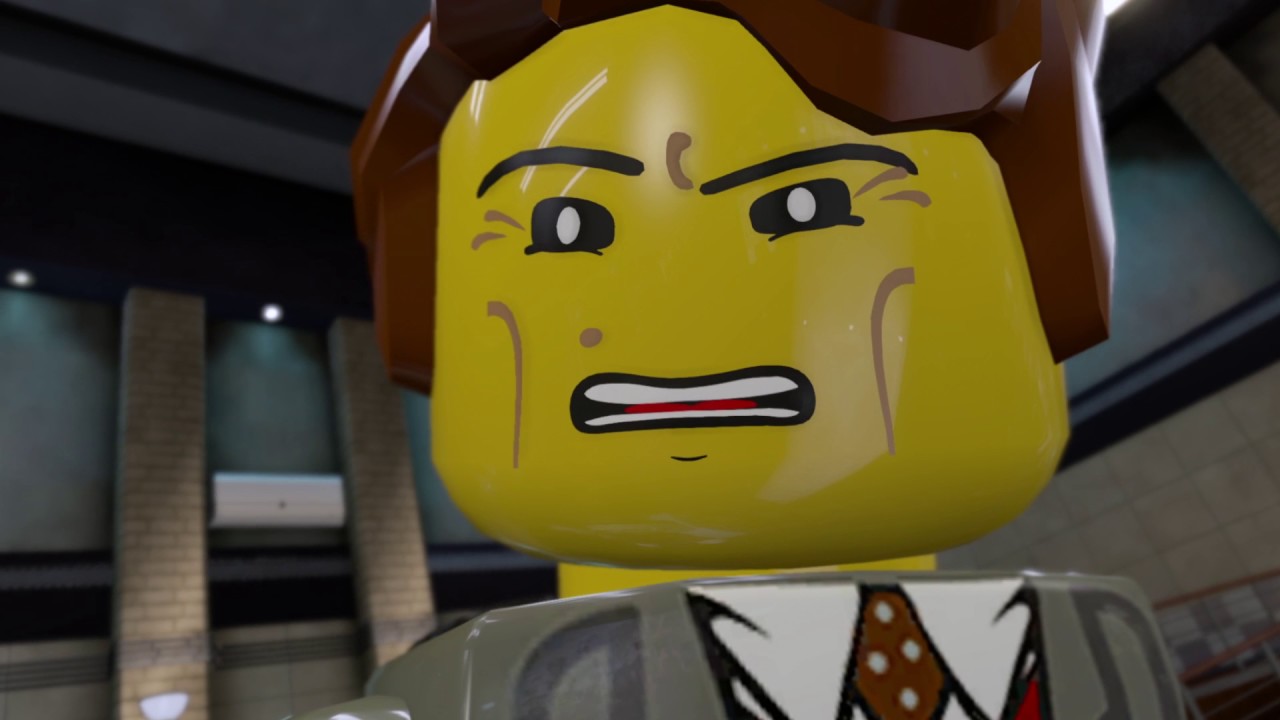