While we pray to the gaming gods that Microsoft is working on Sunset Overdrive 2, we’ll have to be content with playing Insomniac’s release from 2014. The goods news is that it’s a part of the Xbox Game Pass program, and Microsoft has released a new commercial to promote the service.

The commercial, titled Xbox Game Pass – Overcharge, features the game’s signature orange energy drink in a comedic advertisement where it’s burped straight into the camera. The video is only 20 seconds long, so you can watch it quickly below (via DualShockers). 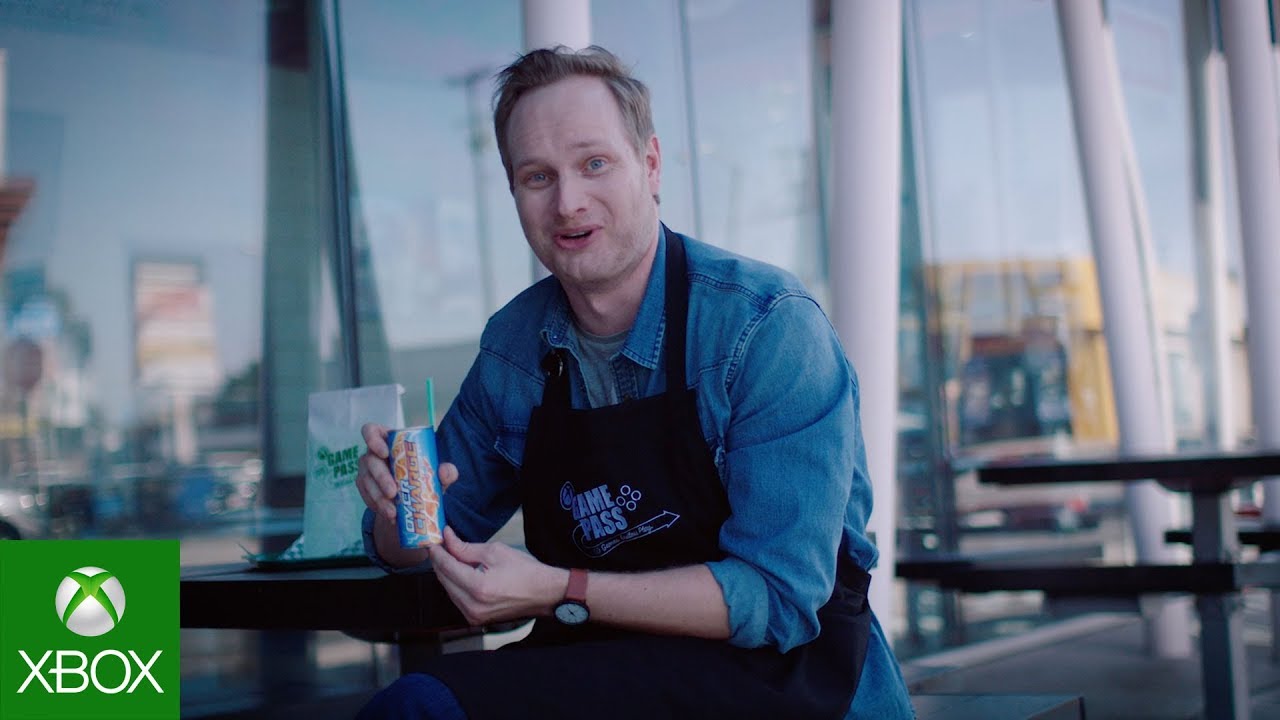 Xbox Game Pass is a subscription service offered by Microsoft that gives you access to a library of over 100 games for a monthly fee, similar to Netflix. It usually costs $9.99 a month, but a special promotion is currently running until January 4 where you can purchase your first month of Xbox Game Pass for just $1. Because of the holidays, for each Xbox Game Pass membership purchased or gifted through the January 4, Xbox will donate $10 of Xbox Game Pass to hospitals around the world through GameChanger.