The MobileIndian reports that Indian OEM Celkon is planning to launch their first Windows Phone, the WIn 400, by the 30th November.

Murali Retineni, executive director at Celkon Mobiles told The Mobile Indian, "Celkon will be launching a Windows 8.1 based smartphone by month end for Rs 4,999."  That would be around $80.

The handset will feature a 4 inch screen, 512 MB RAM, and 4 GB storage expandable with a 32 GB microSD card. It will also have a 5 megapixel rear and VGA front-facing camera and runs Windows Phone 8.1, powered by a Snapdragon 200 processor and 2,500 mAh battery.

Besides the Lumia handsets, the smartphone will be competing against the Karbonn Wind W4 which is currently selling for about Rs 5,000, while Micromax’s Canvas Win comes in two versions – Canvas Win W121 can be purchased for about Rs 9,500 while the smaller Canvas Win 092 has a price tag of around Rs 6,500. The Xolo Win Q900s is also available for around Rs 6,500.

The device will be available in black and white colours. 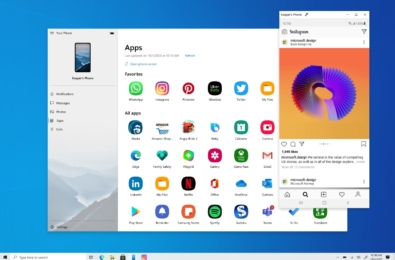