Just before the Xbox One X released to players in the United States, Microsoft hosted a live stream event to celebrate the occasion with stars and fans alike. If you happened to have missed any of it, Xbox through together a short video where you can relive some of the night’s highlights. 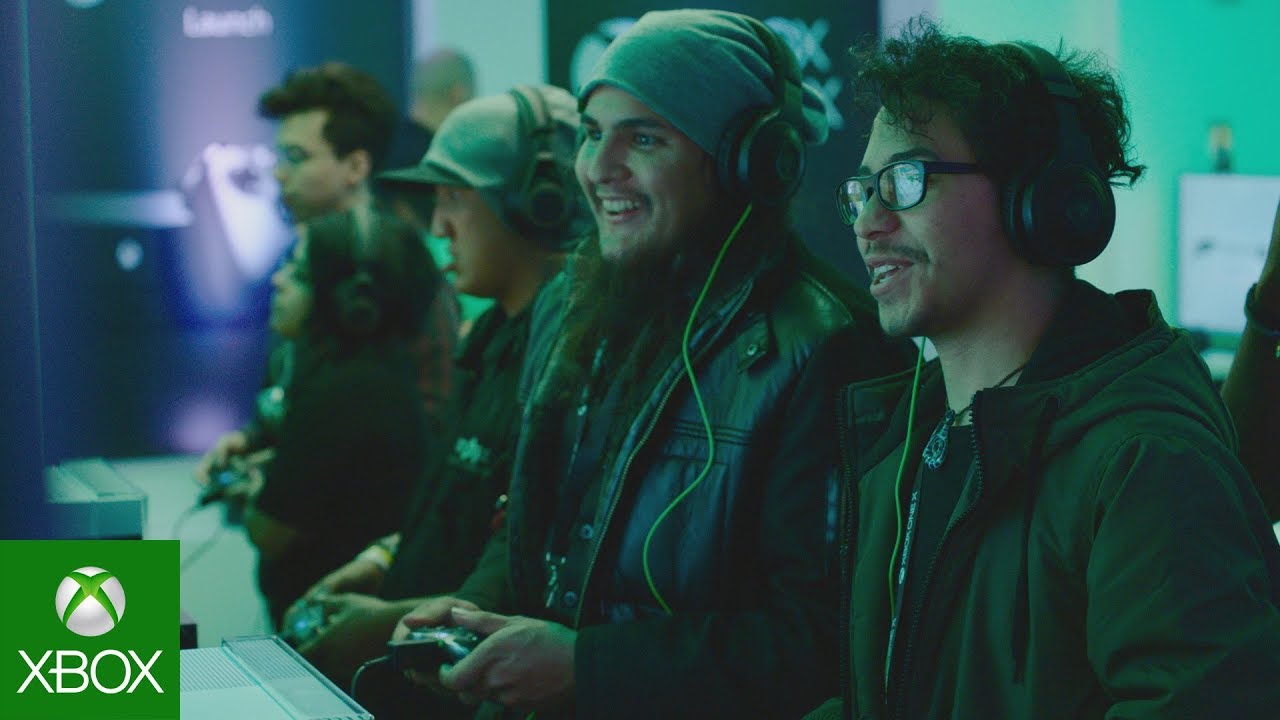 Several of Xbox’s top executives like Larry Hryb, Aaron Greenberg, and Phil Spencer were out to chat with fans and celebrate with them. The video shows clips of fans from around the world when the Xbox One X launched in their territories.

The enthusiasm that the Xbox community has for the new console is palpable. The Xbox One X is the most powerful console on the market, and was built with gamers in mind every step of the way. All of your games will look and run better, even if they do not receive specific enhancements for the system. Though it was built for a true 4K experience, those with 1080p screens aren’t left out thanks to the console’s supersampling, which provides a better image quality on a standard 1080p monitor.

Be sure to pick up your Xbox One X as soon as possible before they sell out.