Recently, CBS released its All Access app for Windows 10 PCs and Tablets. Today, the company released its app for Windows 10 Mobile with the latest update for its Universal Windows App. The company released version 1.2 for its UWA which brings support for Mobile devices, and it is now rolling out to users via the Windows Store. The changelog for version 1.2 is very short, as the update only focuses on support for Mobile devices and doesn’t bring any other new improvements.

For those who don’t know, CBS All Access offers more than 7,500 on-demand episodes from the current season, previous seasons and classic shows on demand, as well as the ability to stream local CBS stations live in more than 95 markets including New York, Los Angeles, San Francisco, Chicago and Philadelphia. CBS All Access costs only $5.99 a month.

If you want to get the latest update, you can grab it from the link below: 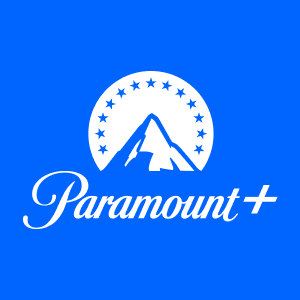