While Samsung is busy solving some of the critical issues in the Galaxy Fold, the Russian manufacturer, Caviar has introduced three unique Limited Editions of the unreleased Samsung’s Galaxy Fold smartphone, and one of them is inspired from the American fantasy series Game of Thrones, called the Game of Thrones Edition.

The Game of Thrones Edition features big houses from the Seven Kingdoms, figures of terrifying dragons and towers of the palace, engraved map of Westeros.

Caviar so far has managed to make only seven copies of the Galaxy Fold, one of which was handed over to Game of Thrones writer George Martin by Caviar.

However, if you have already started to dream of having the Game of Thrones Edition of the Galaxy Fold smartphone then undoubtedly, this dream will cost you a lot. Caviar’s Galaxy Fold will cost you a cool 8,180 USD, which is more than 4th times the original price.

If you’re still planning to purchase, you’ll have to wait until Samsung re-introduces the Galaxy Fold smartphone to the market. 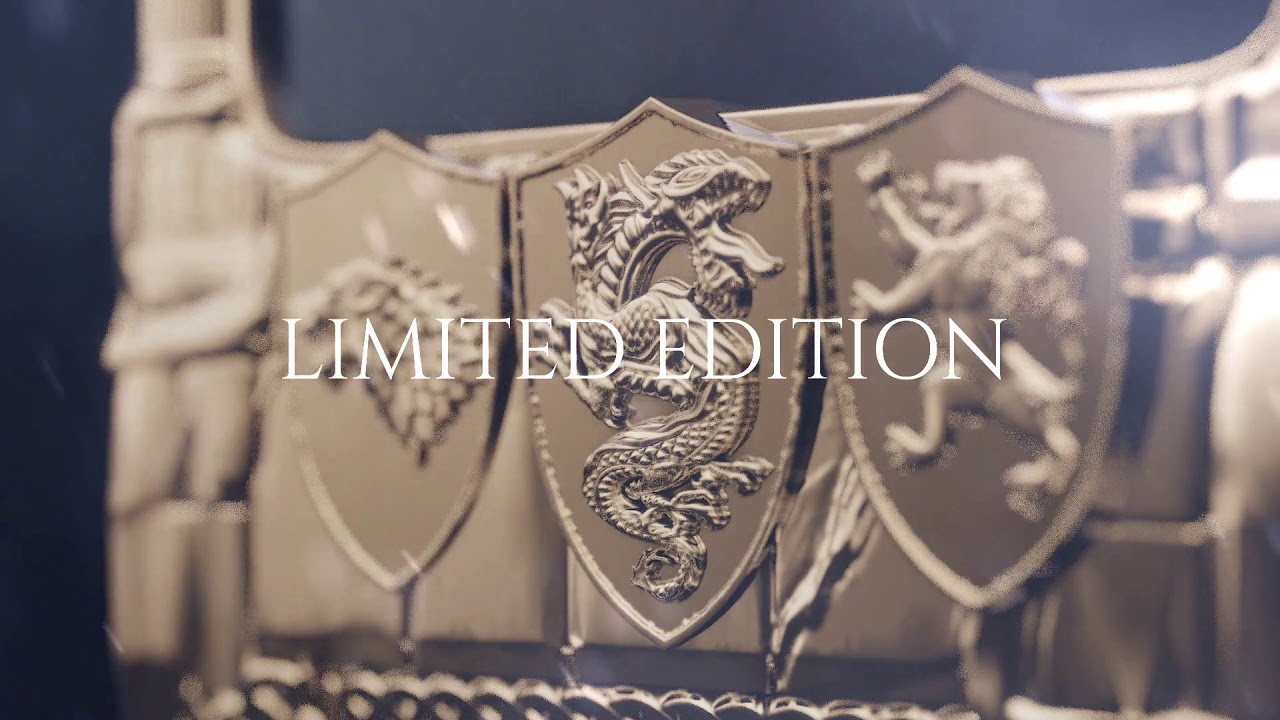