Catherine: Full Body, the remake of the wonderfully surreal puzzle platformer from Atlus, is set to release in the West on September 3rd. There’s now a demo available to tide you over until the full game arrives.

The demo is available on all eligible PlayStation stores in the Americas and Europe. You can find it by simply searching ‘Catherine Full Body’ or by clicking the following link.

You can also watch a recently released trailer for the game below. 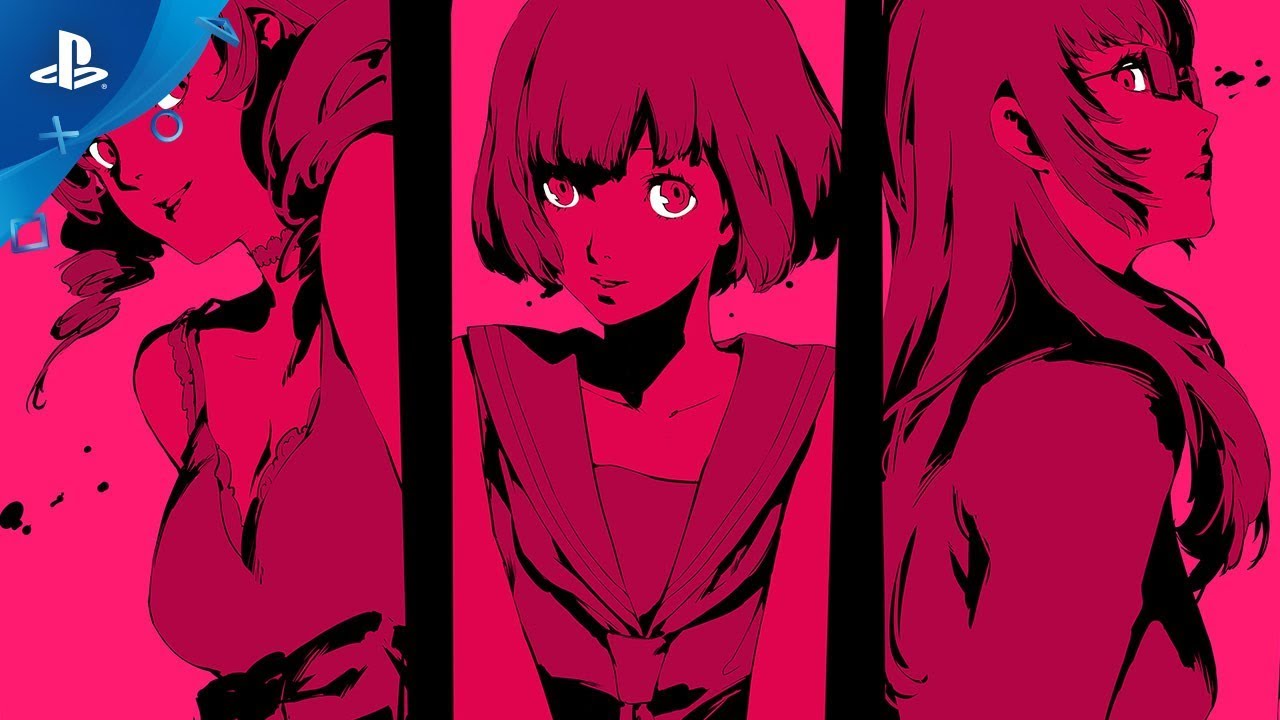 Catherine, originally released in 2011 for PlayStation 3 and Xbox 360, follows the story of a guy named Vincent Brooks who’s being troubled by nightmares. Vincent’s also not very in-touch with his romantic feelings.

The original game featured Vincent having trouble choosing between his longtime girlfriend Katherine and the beautiful, flirtatious, and mysterious Catherine.

The remake introduces a new love interest by the name of Rin, meaning that Vincent’s going to have an even harder time choosing who to stick with.

The remaster, exclusive to PlayStation 4, is a step up from the original game. Catherine: Full Body has enhanced visuals, improved gameplay, brand new music, enhanced multiplayer options, and so much more.

Joker and his fellow Phantom Thieves, from Persona 5, are also set to make an appearance in the game as DLC. You can watch the E3 2019 trailer for their debut below. 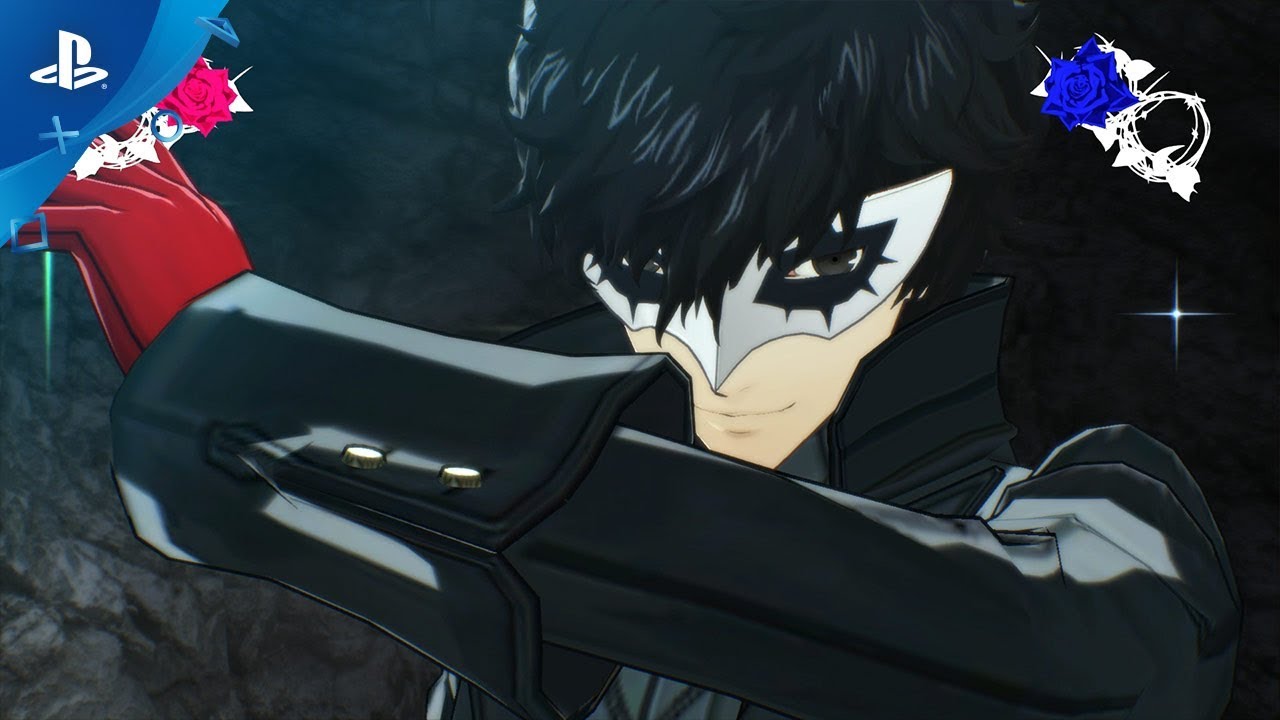 Catherine: Full Body launches on PlayStation 4 on September 3rd, 2019. You can pre-order it here.