The still unannounced Castlevania Advance Collection has been leaked once again by a Taiwan Digital Game Rating Committee listing.

The new listing from Taiwan’s game rating agency reveals that the Castlevania Advance Collection will contain a bonus fourth game that wasn’t originally released on the Game Boy Advance handheld.

While this listing has once again been taken down, Gematsu was thankfully able to get there first and pull the relevant information from the listing, which reveals that the collection will feature a “‘rewind’ function and other handy features.” 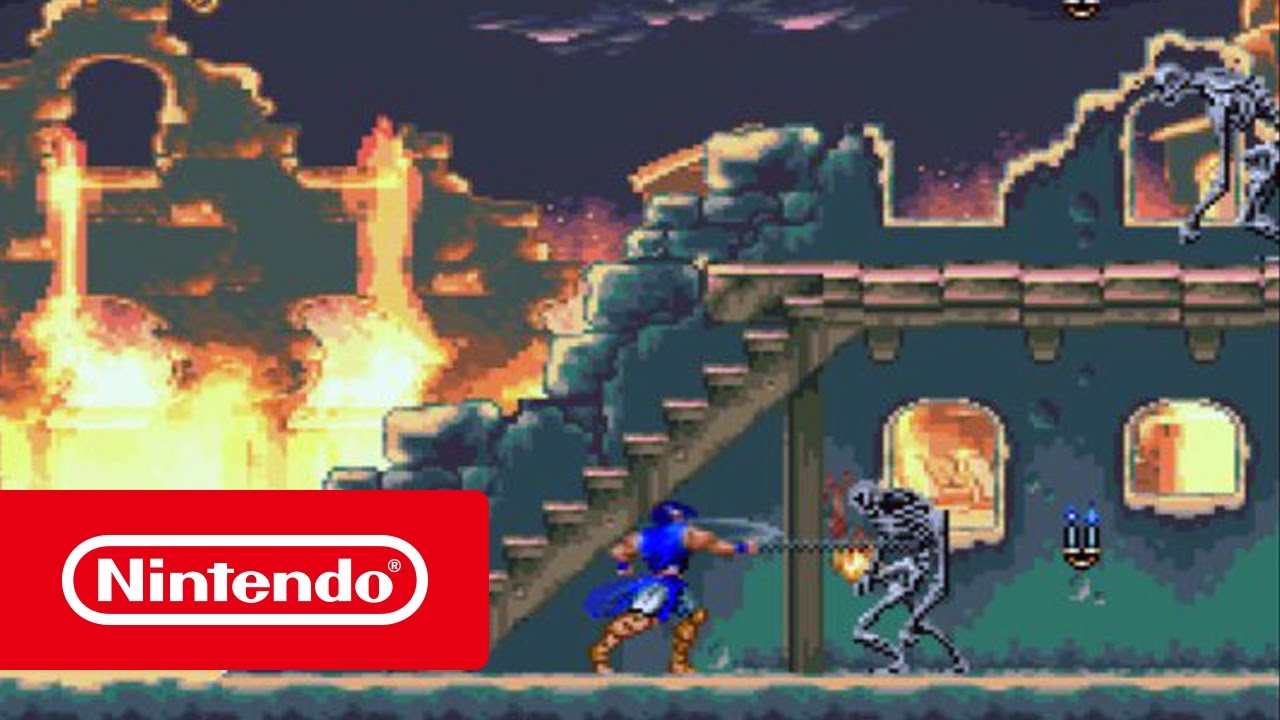 With Nintendo broadcasting a Nintendo Direct later on today, it’s likely that we might finally officially hear about the Castlevania Advance Collection very soon, however, it’s also possible it may make an appearance at Konami’s presentation during the upcoming Tokyo Game Show.

Whenever the Castlevania Advance Collection does launch, it’s believed that it will be available on PlayStation 4, Xbox One, Nintendo Switch and PC.