Mojang today announced the availability of Cartoon texture pack on Minecraft Pocket and Windows 10 Editions. A Minecraft texture pack to surprise and amuse you. Even the spiders are happy!

Turn your world into a toon with the latest texture pack! Give your pigs a higher derp factor – and resolution to boot. Reshape villagers’ noses! Make sheep look startled!

Minecraft Cartoon Texture Pack was originally released for Minecraft Xbox 360 edition back in 2014 and finally it is now available on mobile editions.

You can download Minecraft: Windows 10 Edition here from Windows Store. 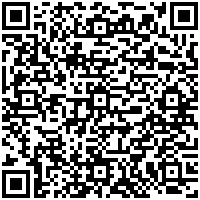