Footage of the cancelled Half-Life Ravenholm game has been posted online thanks to a new documentary by Noclip.

Noclip’s newest documentary, The Untold History of Arkane shows numerous developmental stories throughout the legacy of the Dishonored developer’s legacy, including the canned Half-life Ravenholm.

The standalone Half-Life game would’ve not only taken place in the creepy town of Ravenholm, but it also would’ve also included a children’s hospital turned asylum. Mega creepy.

As with most Half-Life games, Half-Life Ravenholm would’ve given players a fancy new toy to play with : a Magnet Gun. Sort of like the second game’s gravity gun, players would be able to manipulate objects in both push and pull. You would’ve also been able to magnetise objects together.

Check out the footage below: 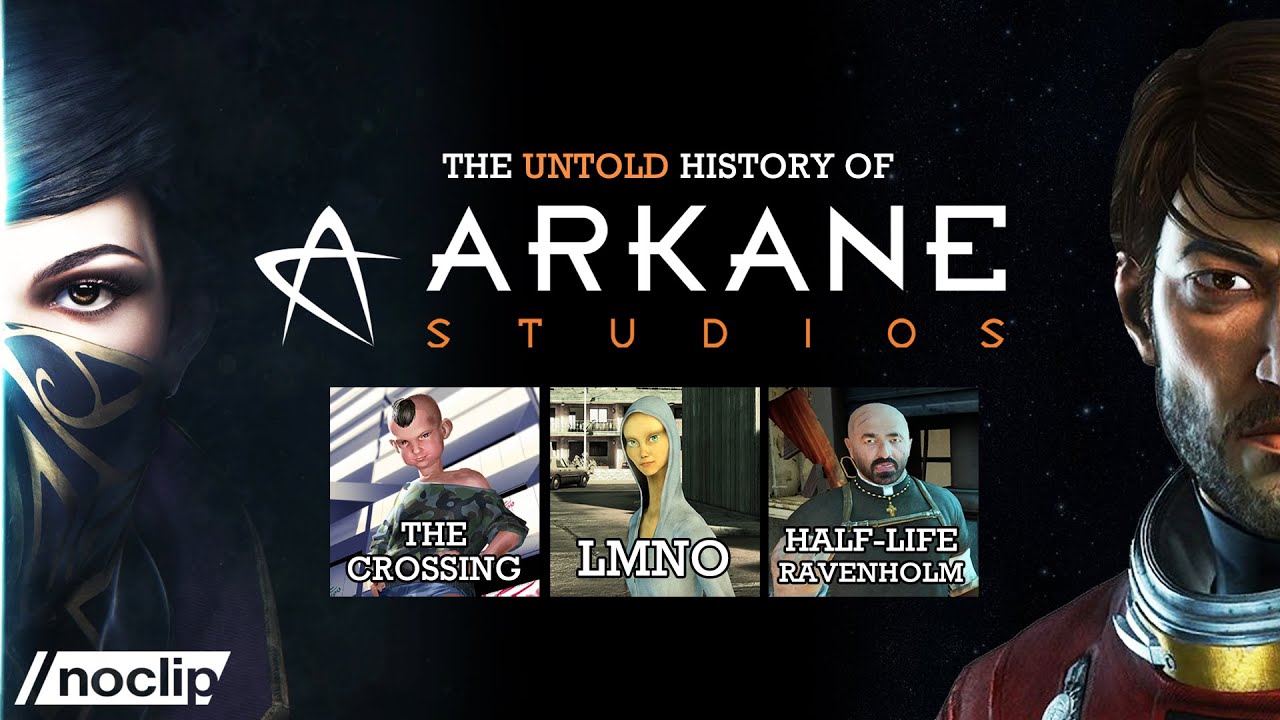 While Arkane’s game was developed during the franchise’s dark period, Valve has recently returned to the series with the new virtual reality title: Half-Life Alyx.