MobileSyrup have reviewed the Samsung ATIV S, currently available on Rogers in Canada.

They call it an attractive and elegant device but note that it lacked the solidness of the Lumia 920 and HTC 8X.

They however feel the camera is better quality that the HTC 8X and just below the Lumia 920, but lacking Nokiaâ€™s exclusive apps.

They were impressed by the battery life, noting the device managed 2 days easily from its 2300 mAh battery.

The Samsung ATIV S is a good phone. Itâ€™s an appropriate device to sum up the year; its consummate performance, build quality and design feel very much a product of 2012, whereas the Lumia 920 and Windows Phone 8X embody forward-facing designs and next-year technology. Available on Rogers, TELUS and Bell, the ATIV S isnâ€™t quite what it should have been, but maintains Samsungâ€™s position as a competitive and reliable smartphone maker.

The device ultimately scored 7.6 out of ten, being mainly dinged for build quality and design. 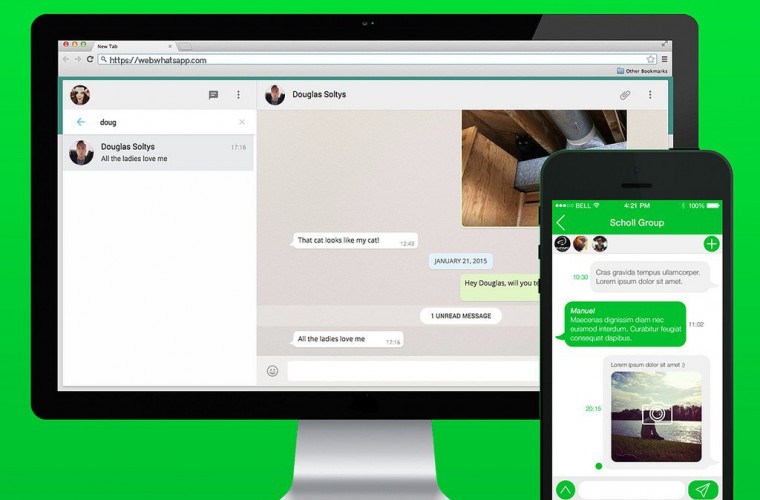