As an ex-Windows Phone site, it is our duty to try and poke at least a small hole in the yearly iPhone Reality Distortion Field, during which the device is regularly lauded for finally implementing technology seen years ago in other smartphones.

Due to the demise of Windows Mobile on this occasion, we are not able to measure the iPhone X against a leading Nokia camera, but there is one company which has been giving Apple a very good run for their money in recent years, and which has almost certainly surpassed it when it comes to design and technology.

Samsung’s smartphones have in recent years been a tour de force and this year’s flagship, the Samsung Galaxy Note 8 is no exception.

YouTube channel SuperSaf has posted a video doing some real world comparisons between the iPhone X and the Samsung Galaxy Note 8 on default settings, and I think our readers will agree the iPhone appears to win very few of the head to head tests. 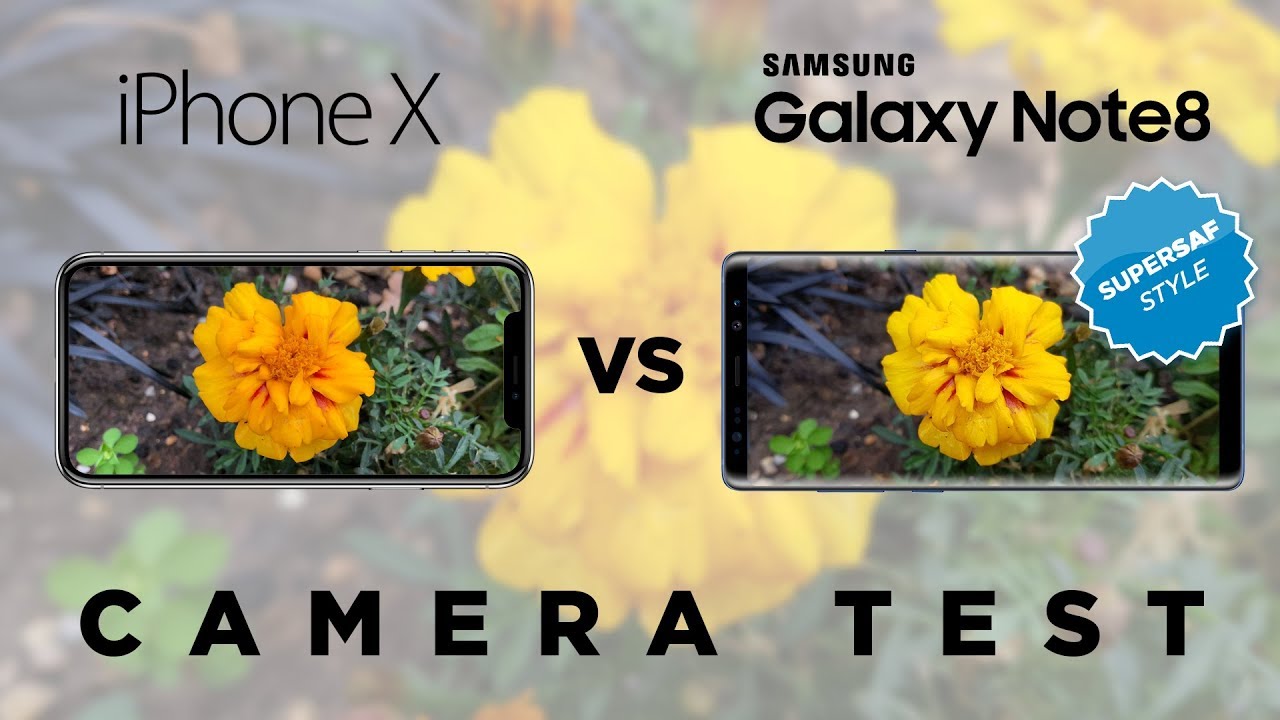 Despite the very positive review of the iPhone posted by one of our editors, when compared to the Galaxy Note 8 it is clear that Apple is not making the best possible use of the technology, for example not having an always-on glance screen despite using an OLED screen, or using gestures instead the pressure sensitive screen to replace the home button.

With Microsoft appearing to throw their weight increasingly behind Android, it seems our readers looking for a new phone would get closer to the best phone when buying Samsung’s top end device rather than Apple’s best handset.