It’s only been a few days since the announcement of Call of Duty’s long-awaited anti-cheat system, but reportedly it’s already been leaked online.

That’s according to Call of Duty news website Modern Warzone which has claimed that leaked kernel-level files of the new anti-cheat system called Ricochet, are indeed real, and already in the hands of cheaters.

With Ricochet not set to be released until next month with the launch of Call of Duty: Vanguard, this leak could give cheaters a head start on trying to outwit the advanced anti-cheat engine which is meant to curtail the already prevalent hacking problem.

There is, thankfully, a slim chance that it’s not all bad news, as since the source for this leak is currently unknown, some believe that these files could be decoys sent out by Activision to lead would be cheaters down the wrong path, however, there’s little evidence to support this. 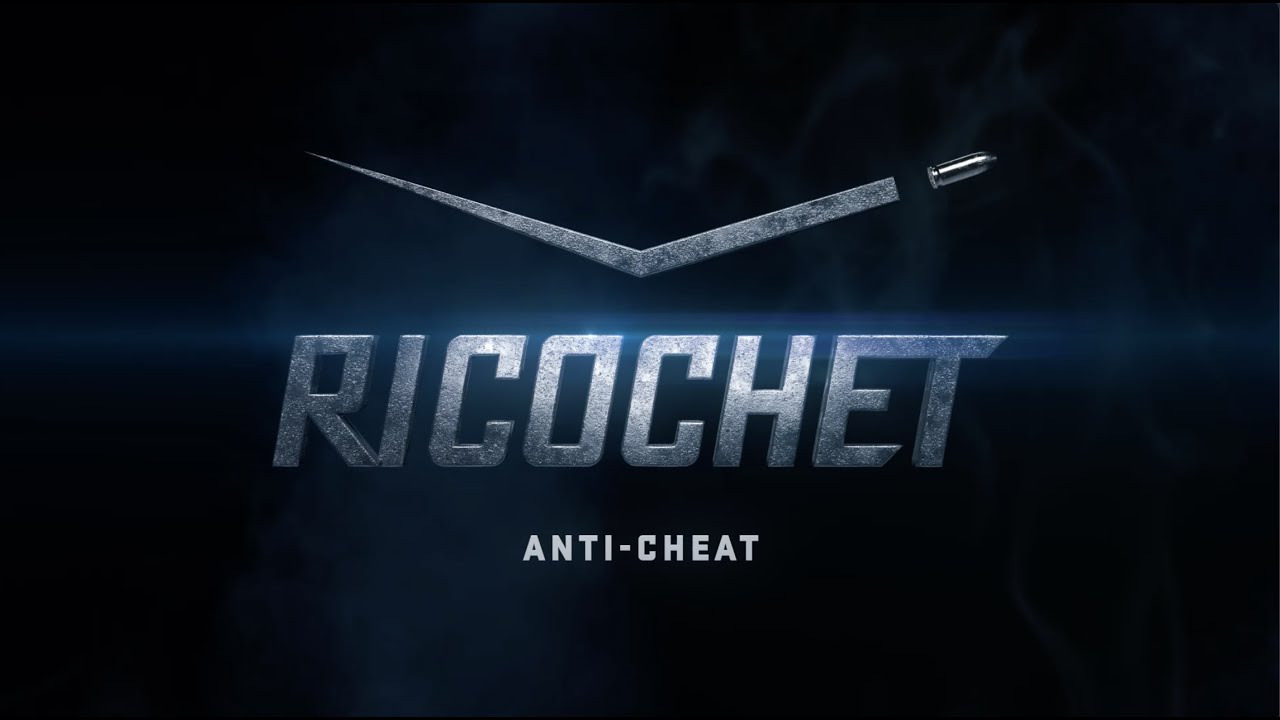 The Ricochet anti-cheat system is due to be released alongside Call of Duty: Vanguard, which launches next month on the 5th of November for PlayStation 4, PlayStation 5, Xbox One, Xbox Series X|S, and PC via Battle.net.