Call of Duty: Modern Warfare 2 Remastered is about to become a reality.

Leaked through the European Ratings Board PEGI, Modern Warfare 2 Remastered is at least planned for the PS4.

The last CoD remaster, the as-of-now PS+ game Modern Warfare Remastered, was a fantastic entry. Taking one of the better CoD campaigns and slapping it into a modern graphics engine was a great idea. With multiplayer included, it was a great package.

Unlike the original Modern Warfare Remastered, this sequel only appears to be the game’s campaign.

While disappointing, Modern Warfare Remastered’s multiplayer ended up being more popular than the game it was bundled with. While I would rather have both, Activision has probably made the better choice for the longevity of next year’s CoD. 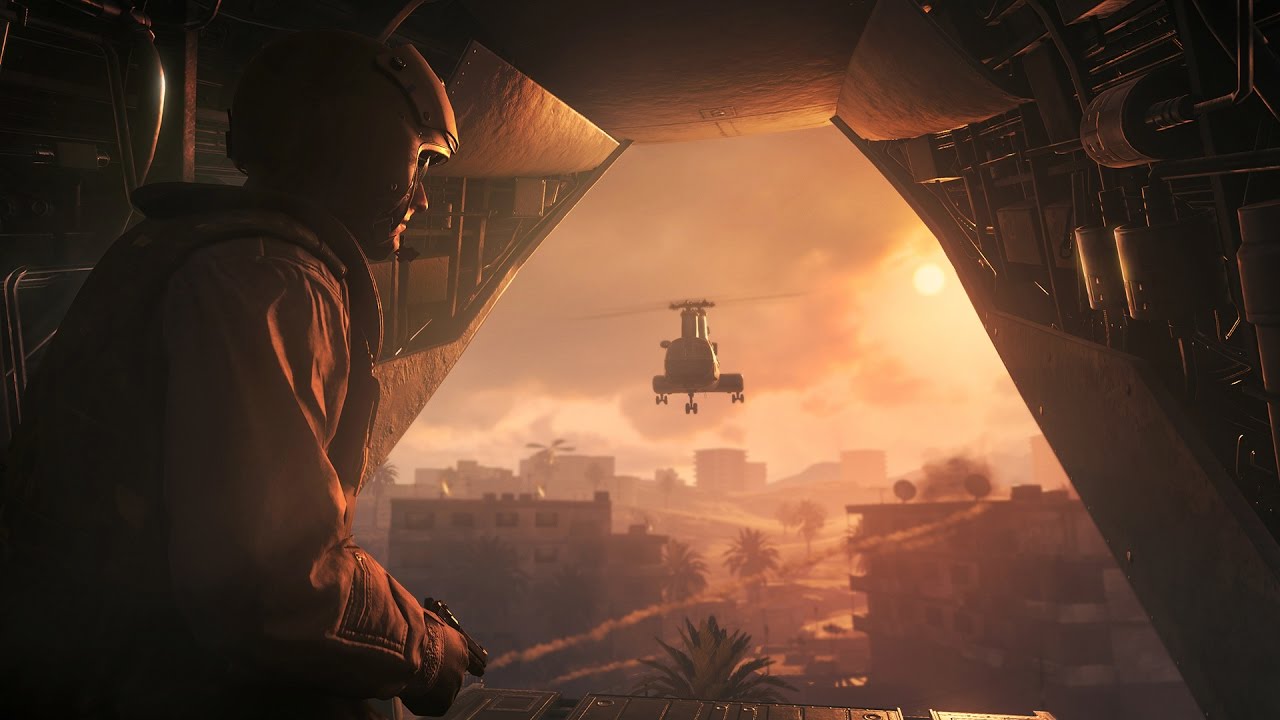 The page detailing the original PEGI listing has been taken down. However, much like every CoD game, we should see a vast amount of leaks sometime soon.