Activision has revealed that Call of Duty’s 2019 installment will see the return of a single player campaign.

Announced through the company’s quarterly earnings call, Activision claimed that the 2019 iteration will include “an entirely new campaign”.

Not only will the game have a single player portion, but Activision claims Call of Duty 2019 will also have “a huge and expansive multiplayer world and some fun co-op gameplay.

For fans of the series, Black Ops 4 has been a rocky road since launch. It focuses on battle royale did offer a fantastic take on the genre, but with free-to-play alternatives like Apex Legends releasing, it isn’t looking appealing to new players.

Nevertheless, the return of CODs iconic AAA blockbuster campaign does sweeten the deal somewhat. While they may not always be great, they do provide a worthwhile spectacle, like, for example, the train sequence in 2017. 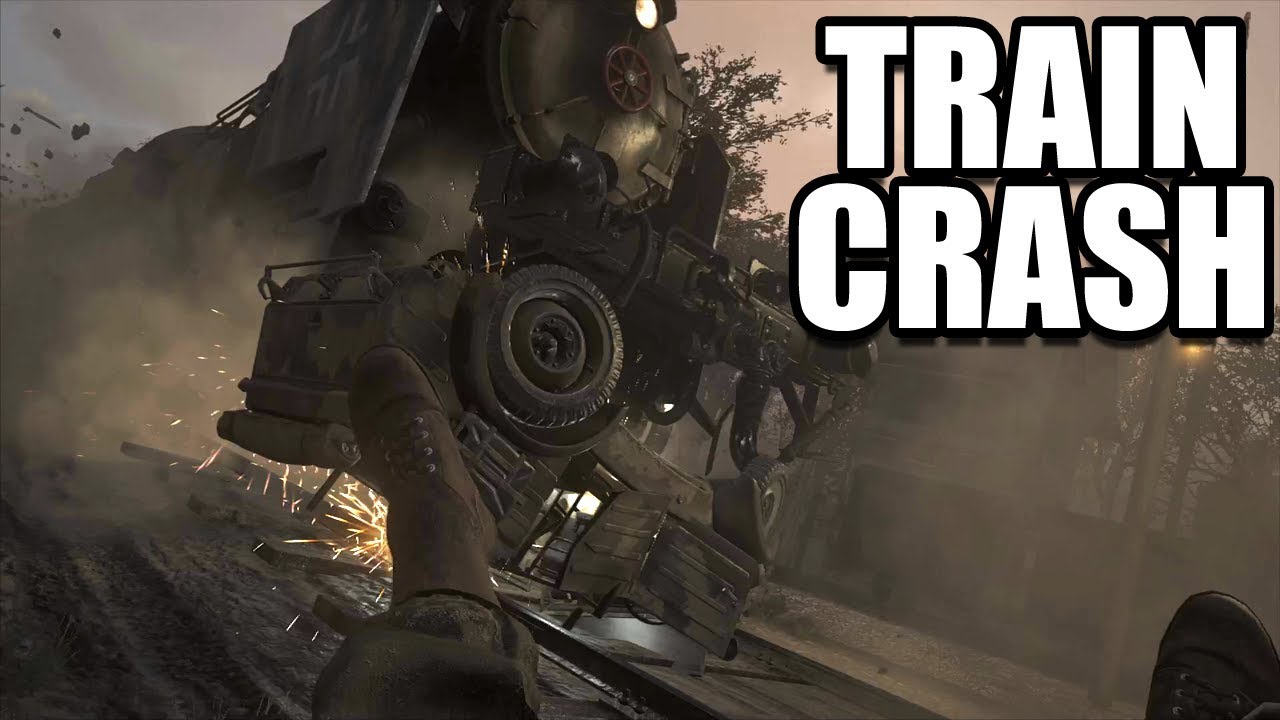 Hopefully, Call of Duty 2019 will be better supported than 2018’s Black Ops 4. While it did add small elements to Blackout, such as snowballs, and a hefty amount of zombies content, traditional multiplayer fans have been left in the dust.