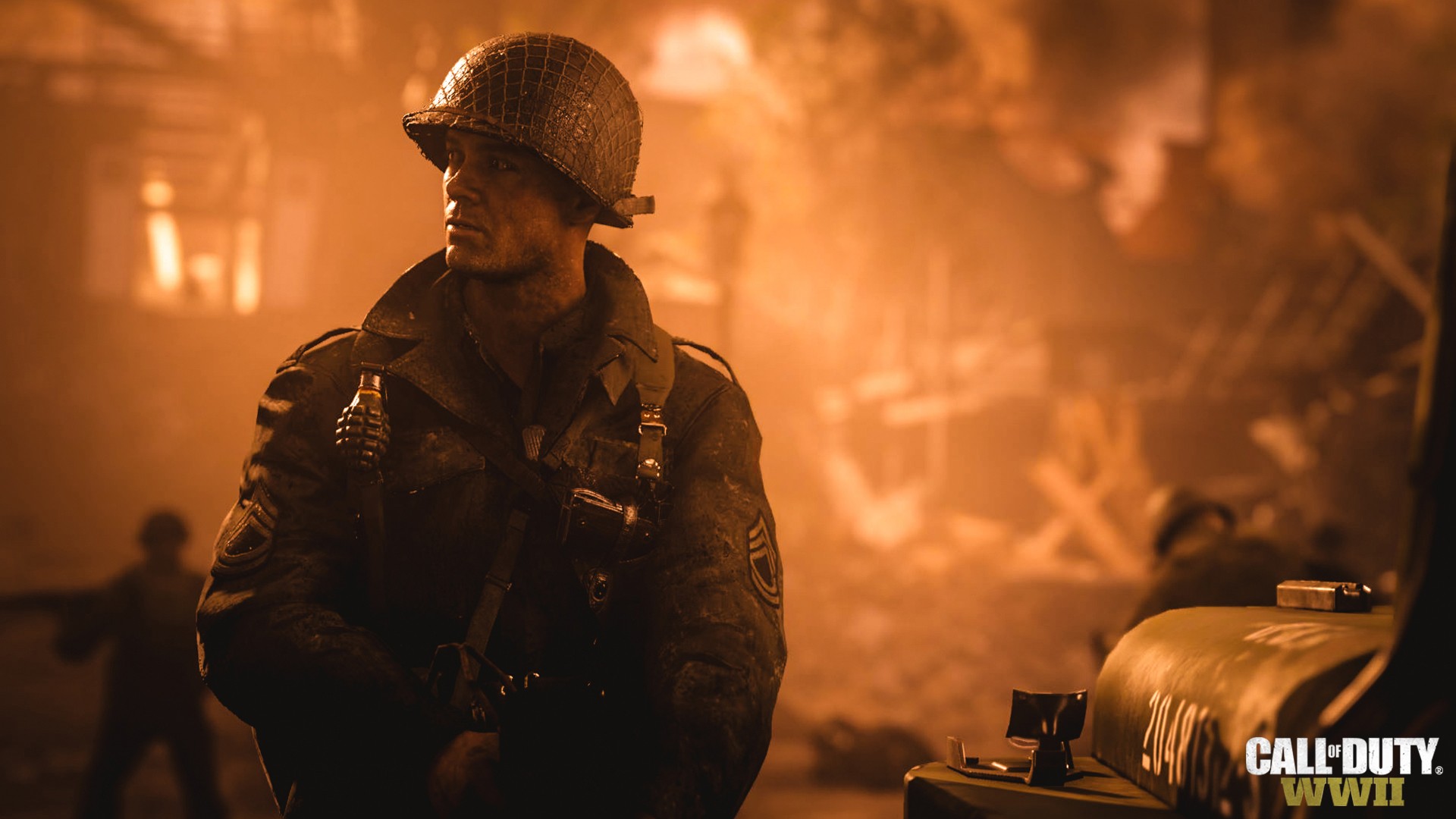 It’s common knowledge that Call of Duty: Infinite Warfare was criticized harshly before launch by players who wanted to go back to the series’ boots on the ground roots. This sentiment certainly affected its sales, but it looks like Call of Duty: WWII has regained some good will. Just days after its launch, the popular FPS topped the UK sales charts at number one.

While it may not seem like an impressive feat because Call of Duty always sells well against the competition no matter what, the numbers paint a positive picture for how people are receiving this game compared to Infinite Warfare. Sales were up 57% over its predecessor in units and up 21% in revenue. It’s also important to consider that these numbers are without taking digital sales into account as the UK charts only track physical sales.

The top 10 UK games for the week ending November 6 are as follows: