Call of Duty: WWII’s staying power should come as no surprise as it’s retained the top spot on the UK charts for the 9th consecutive week. A return to the series’ roots was undoubtedly the right call for Activision, which saw the latest Call of Duty entry top NPD sales as well. Over the Christmas holiday, the top 5 games on the UK charts didn’t even move places from the previous week (via GFK Chart-Track).

Following Call of Duty: WWII in the UK is FIFA 18, a popular title across European territories. The subsequent three games on the list are Star Wars Battlefront II, Assassin’s Creed Origins, and Grand Theft Auto V. It will be a tough pill to swallow to see Star Wars Battlefront II so high up on the list for many people after its microtransactions fiasco, but the game’s image, as well as EA’s, was hurt either way.

What’s a little surprising, especially after PUBG’s release on Xbox One, is that it actually fell off of the top 10 UK list after Christmas, being bumped down to number 11 after sitting at number 8 previously. PlayerUnknown’s Battlegrounds is a game that many purchase digitally, so that could factor into its spot this week seeing as the charts only track physical sales.

While Microsoft’s published release was pushed out of the top 10, Nintendo found more success over the holiday. Both Mario Kart 8 Deluxe and The Legend of Zelda: Breath of the Wild jumped back up to numbers 9 and 10, respectively.

The top 10 UK games for the week ending December 30 are as follows: 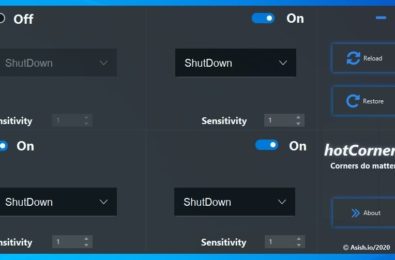