Activision revealed Call of Duty: omenWII today alongside a new trailer and information about their upcoming game. The trailer focuses on gritty, dark combat which tells a harrowing story of survival and brotherhood. It appears that a lot of time went into making sure the campaign was meaningful and truly captured the essence of “no soldier fights alone”. The campaign will be co-op so you can fight with friends. Call of Duty: WWII also features playable female soldiers. However, you’re more vulnerable than ever because the game doesn’t feature regenerating health. For those who can’t wait until November, there will be a Private Multiplayer Beta later this year. Call of Duty: WWII is set to release on November 3.

As revealed in the leaks, Call of Duty: WWII starts on D-Day and follows a private from 1944 to 1945. The game takes place in Europe and ends in a thrilling conclusion in Germany. The team researched the weapons and environments by testing them out and visiting the locations where significant battles took place. Its supposed to be historically accurate even though the story may have some embellishments.

Call of Duty: WWII also features a diverse cast of characters which include the female leader of the French resistance. Not only will the title focus on brotherhood, but it will introduce players to many historical figures and inspirational leaders. Lastly, the game will also include a Destiny-like social space where gamers can interact with each other.

Call of Duty: WWII is exactly the game fans have been asking for for years. The title should be up for preorder digitally and across various retailers today. Call of Duty: WWII features a couple of editions. There’s also a season pass which offers an extraordinary amount of content. The ones you can preorder are as follows: 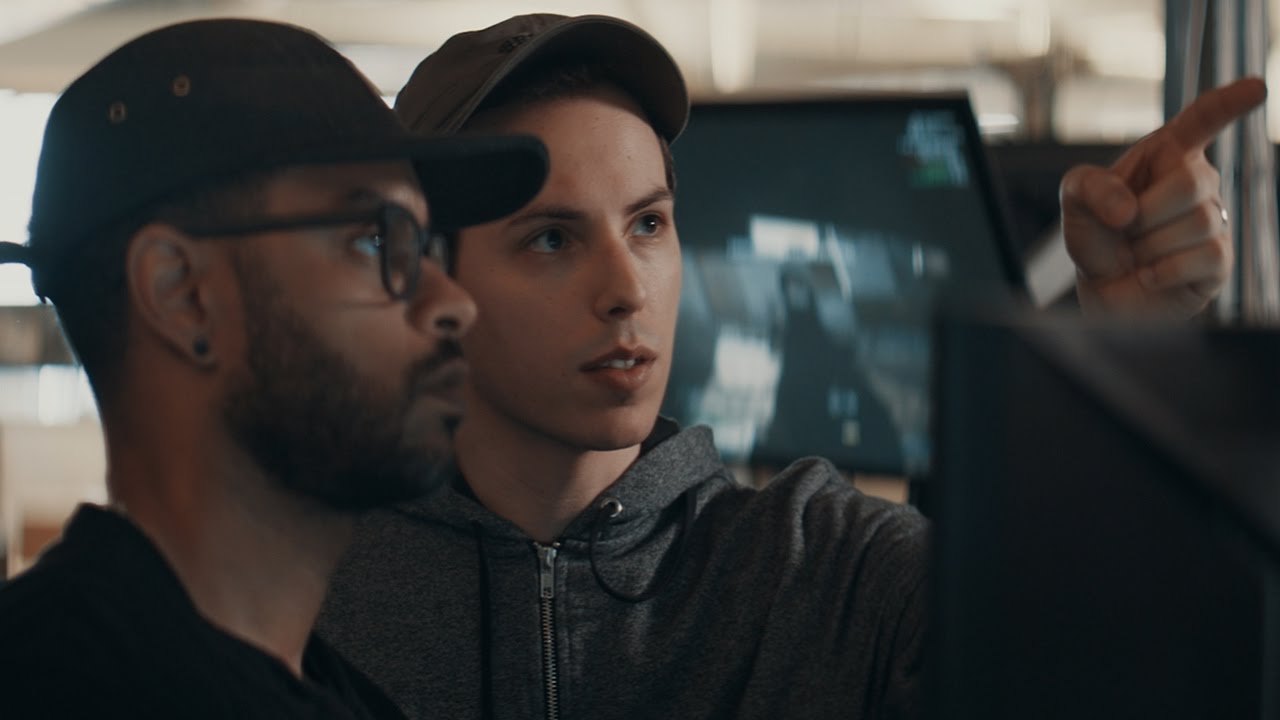 From the information provided so far, the game sounds like the ultimate modern World War II shooting experience. The wait for November just became unbearable! Activision really hit it out of the park with this one. For more information, including the proper multiplayer reveal, we’ll have to wait until E3 2017.