Lady Shotgun have recently released their game Buddha Finger  on Windows Phone and on Windows 8, with some great support from Microsoft themselves!

Part twitch action and part beat ’em up, Buddha Finger challenges your reflexes as you use an ancient kung-fu pressure point attack to tap, touch, swipe and spin your way to victory. Your quiet life as a martial arts fan-boy is turned upside down when you meet Shifu, a kung fu master who reveals you have a long-lost twin brother: An Interpol agent who has mysteriously disappeared while hot on the trail of shadowy crime boss, “The Man”. Shifu sends you to the 80s-inspired Hong Kong where you’ll use an ancient martial art technique – the “Buddha Finger”- to rescue your brother and defeat a host of enemies, bosses and special characters through 61 levels of action-packed fun.

We originally released on iOS and have been recently featured on Apple’s App Store as one of their Incredible Indie Games, with some great reviews for this version including being featured in Virgin Media’s Top 12 Smartphone Games of 2012, Eurogamer App of the Day and a 5* Gamezebo review.  Porting to Windows with the help of Lemon Moose games, and with technical, hardware and marketing support from Microsoft, the game is even better than the iOS original now featuring 2 difficulty modes. 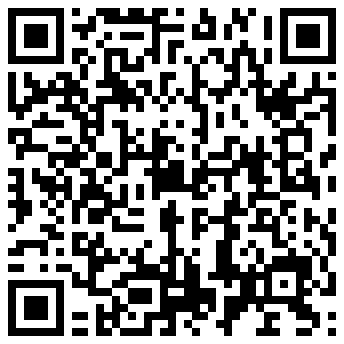 The game was created by Lady Shotgun – headed up by Anna Marsh, former executive designer of Tomb Raider Franchise, and with a team of games industry vets with an impressive joint gameography: Tomb Raider Anniversary and Underworld, Hitman4, Transformers, Sing Star, Unreal: The Awakening, Time Splitters 1, 2 and 3, Second Sight, Monster Mouth, Rogue Trooper, Aliens, Pony Friends, Le Mans Test Drive, Amateur Surgeon, The Snowman game (on iOS) and Disney’s Superbia. We sadly have not had time to make a video specifically of our Windows version, but this peek at the iOS version will give you a good flavour of the game.