Borderlands: Game of the Year Edition is going free to play from July 18th until July 21st on Xbox One and PC.

There’s a little catch for Xbox players: to play free on Xbox One, you’ll need either Xbox Live Gold or Xbox Game Pass Ultimate. The PC offer is open to all.

The Game of the Year Edition contains brand new weapons, substantial and significantly more stunning visual upgrades, general quality of life improvements, even more loot than before, and more. 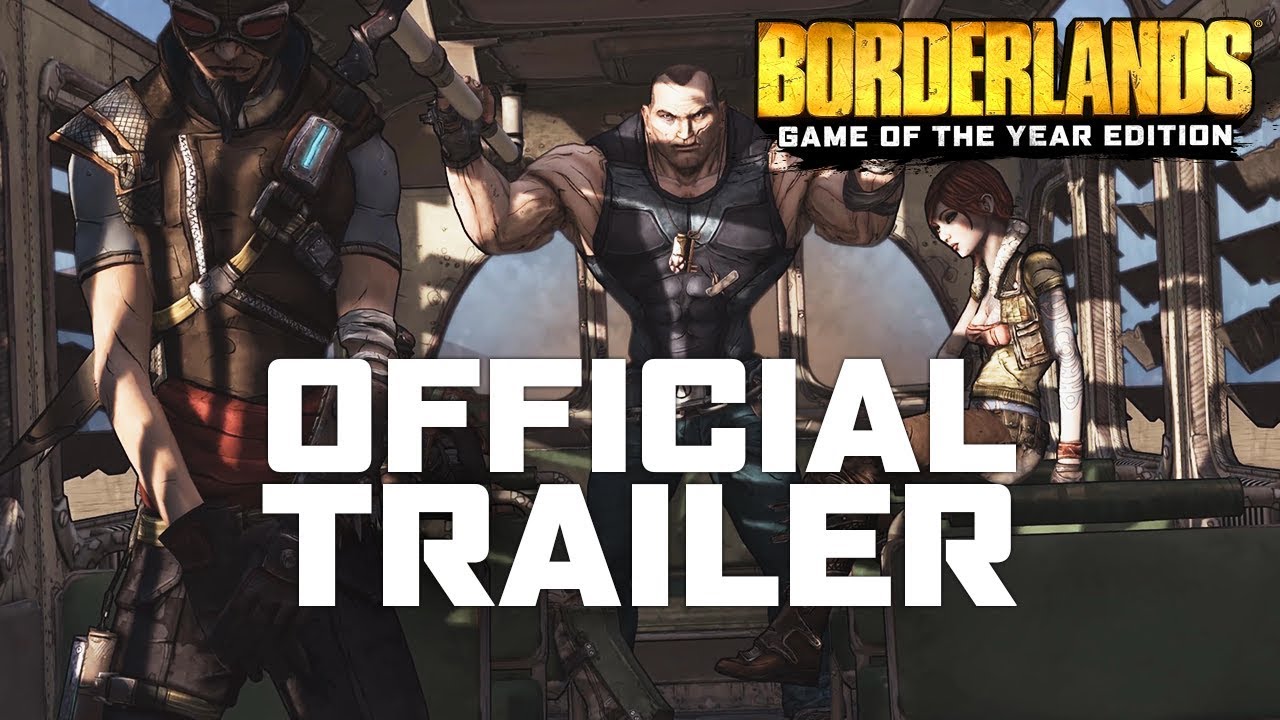 If you enjoy the game so much that you want to keep it forever or if you’re just looking for a sweet deal, you can pick up Borderlands: GotY for 50% off on Xbox One until July 29th and 50% off on PC (via Steam) until July 22nd.

You can get the Xbox One version via the Microsoft Store here and the PC version via Steam here.

For more information, including a little bit of legal jargon, you can check out the official Borderlands: Game of the Year Edition page right here.

In related Borderlands news, the latest instalment, Borderlands 3, is out on September 13th, 2019. It’ll be available on Xbox One, PlayStation 4, and Windows PC.