A second retro-inspired spin-off of Koji Igarashi’s fantastic Bloodstained: Ritual of the Night will be releasing next month as Bloodstained: Curse of the Moon 2 comes to all platforms.

Developed by ArtPlay and Inti Creates, Bloodstained: Curse of the Moon 2 will bring players back to awesome 8-bit action platforming on July 10th. Coming to Nintendo Switch, PlayStation 4, Xbox One sand PC, players will take control of Zangetsu, a big anime swordsman who knows how to swing it.

“Zangetsu must battle his way to the demonic stronghold, but he doesn’t have to do it alone,” Inti’s description reads. “Zangetsu can ally himself with a brand new cast of characters he meets along the way and add them to the playable roster.”

Curse of the Moon 2 will give players access to a new multi-scenario story that’s been approved by Bloodstained creator Igarashi. While the creator intends to create new games in the series after finishing up the DLC for ritual of the night, the next main game will be quite a ways off. 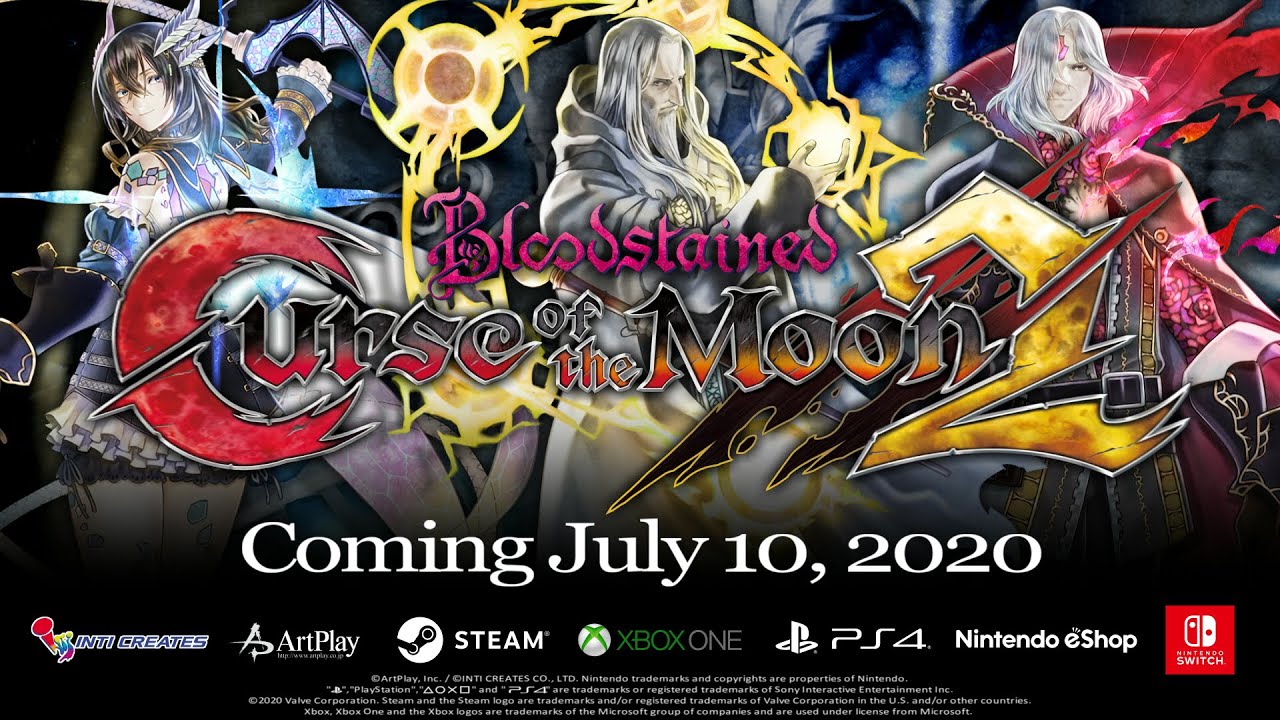 As for the first game, we reviewed the title last year and thought it was pretty darn good. Here’s what we said:

After four years of development time, Koji Igarashi has created the game that fans have craved for years. It’s a love letter, not so much to Castlevania itself but to the fans that helped him distance from publisher Konami. Ritual of the Night is not a perfect game, but it’s a bloody good game. If you’re craving for a new Metoridvania, or IGA-Vania, then this is definitely a title to put on your shelf… or digital library. 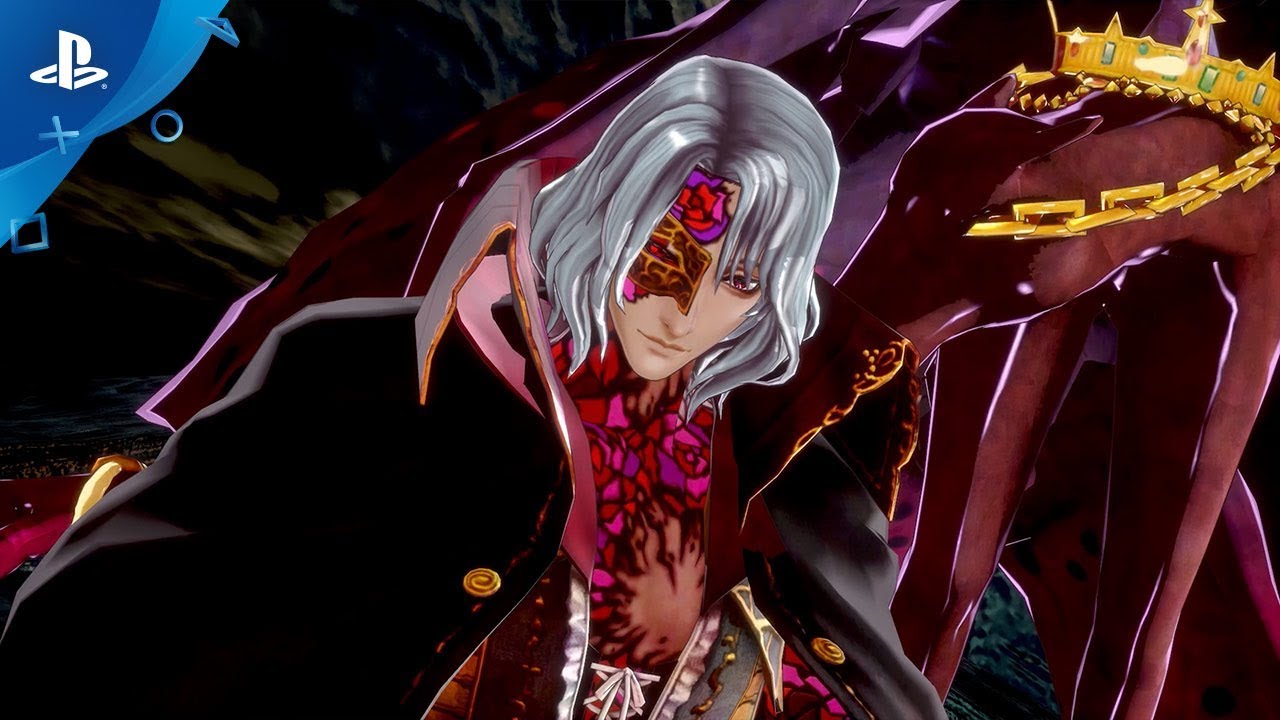