After forming a new partnership with Konami recently, rumours have been running wild about the possibility of a new Silent Hill game, however, Bloober Team’s recently discovered concepts aren’t it.

Dedicated sleuthing Silent Hill fans discovered that Bloober Team had a number of listings on the EU’s Creative Europe website, which shows descriptions for the media, including games, that applied for funding through the program. Each tantalising description was a hope for a new Silent Hill, however, all these project’s aren’t being worked on.

While H2O, Black, and Dum Spiro all sound like interesting games based on their descriptions,  Bloober Team’s CMO Tomasz Gawlikowski has revealed that not one of them is Silent Hill in a statement given to IGN.

“Online speculations based on outdated or incomplete information can often lead to strange theories among gamers,” Gawlikowski wrote to IGN, saying that it was funding from Creative Europe that allowed them to experiment with these three codenamed games.

Despite Dum Spiro having an interesting and poignant setting of a horror game set in a World War 2 Jewish-Polish Ghetto, Gawlikowski revealed that they couldn’t quite make it work saying that “after numerous iterations of Dum Spiro, we’ve concluded we can’t at the moment deliver it in a form that is appropriately sensitive to the topic and commercially viable at the same time.”

Subsequently, “Dum Spiro is no longer in active development at the moment,” however that doesn’t mean it won’t appear again in the future. Black, a first-person project set in medieval Europe with aliens, suffered a similar fate, Gawlikowski explained, saying “Black has also been shelved, and while we’re still developing a game under this codename, it’s now a much different project than what you could read on the web in the past few days.”

While the majority of the projects have been shelved, for now, H2O did at least release as it was the codename for 2019’s Layers of Fear 2, which we thought was a decent horror adventure that didn’t quite live up to the series’ previous instalment. 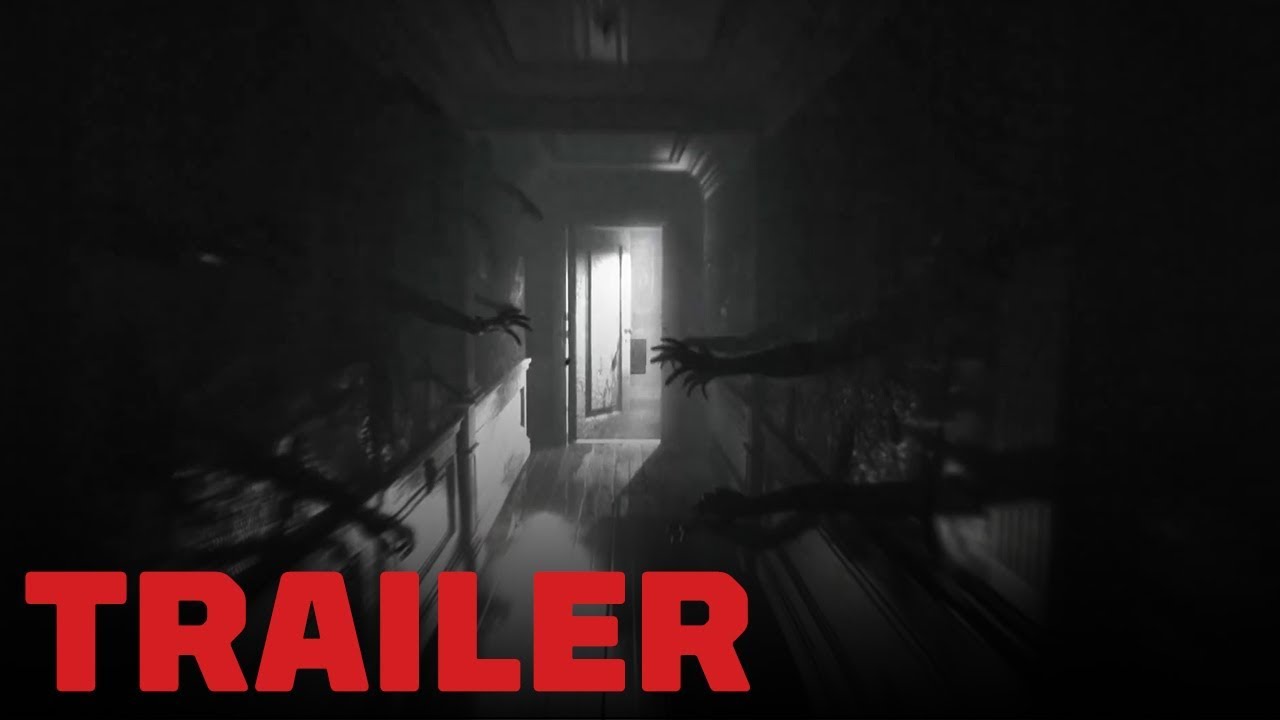 This doesn’t mean that all hopes of a Bloober Team Silent Hill game are dead and gone, as they’re still working with Konami after all, it’s just that these projects weren’t what we were hoping for.

“At Bloober Team we have two active internal projects, one in the production phase and one in the pre-production phase.” Gawlikowski  went on to say in his statement, revealing that “both are going to be bigger in scope than The Medium, however, neither of them is based on themes or premises that have been circulating online in the last days.”